Lucianne Goldberg is an American literary agent and the author of such books as "Purr, Baby, Purr", "Friends in High Places", "Madame Cleo's Girls", and "People Will Talk". She is the widow of the late newspaper executive Sidney Goldberg and mother of their two sons, Joshua Goldberg and Jonah Goldberg.

How Old Is Lucianne Goldberg? Who Are Her Parents?

Lucianne Goldberg was born Lucianne Steinberger on April 29, 1935, to Dr. Raymond Leonard, a government-appointed physicist, and Lucy Jane (Moseley) von Steinberger, a physiotherapist. Lucianne is 85 years old at the time of this writing in December 2020.

Born in Boston, Ma s sachusetts, and raised in Alexandria, Virginia, Lucianne received her Bachelor of Arts degree in 1957 from George Washington University in Washington, D.C.

Lucianne Goldberg began her professional career as the owner and operator of her one-woman public relations firm, Lucianne Cummings & Associates, in 1963.

She was also a conservative political activist and co-founded the "Pussycat League" with Jeannie Sakol in 1970 to oppose the feminist movement. 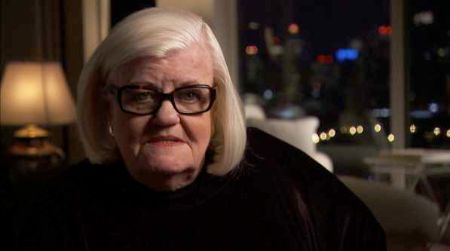 Goldberg founded her own literacy agency and became notorious for helping promote writings from right-wing authors. She has also written several fiction and non-fiction books herself including 1970's "Purr, Baby, Purr", 1979's "Friends in High Places", 1992's "Madame Cleo's Girls", and 1994's "People Will Talk". Besides that, Goldberg was a ghostwriter for several books by celebrities.

In her later career, Goldberg became a contributor to the right-wing website, Free Republic, in the '90s. She left the site and founded her own, Lucianne.com. She also became a nationally-syndicated radio personality and talk show host.

Lucianne Goldberg was married to the late Sidney Goldberg, a prominent Jewish newspaper executive. They tied the knot on April 10, 1966, and were together for nearly four decades until his death in 2005. They had two children together, both sons. 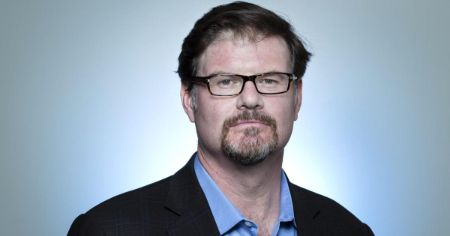 The older of the sons, Joshua Goldberg, was a website editor on Lucianne's websites and a Republican candidate for a place on the New York City Council seat in 2009. He died at the age of 43 on February 10, 2011, in a fatal accident. Their younger son, Jonah Goldberg, is a syndicated columnist and a New York Times bestselling author in his own right.

Previously, Goldberg was married to her high school sweetheart, William Cummings. They divorced after three years of marriage.

What is Lucianne Goldberg's Net Worth?

As of December 2020, Lucianne Goldberg is estimated to have a net worth of $1 million. She is an accomplished literary agent and author who has written both fiction and non-fiction books. She has also ghost-written for several high-profile celebrities.