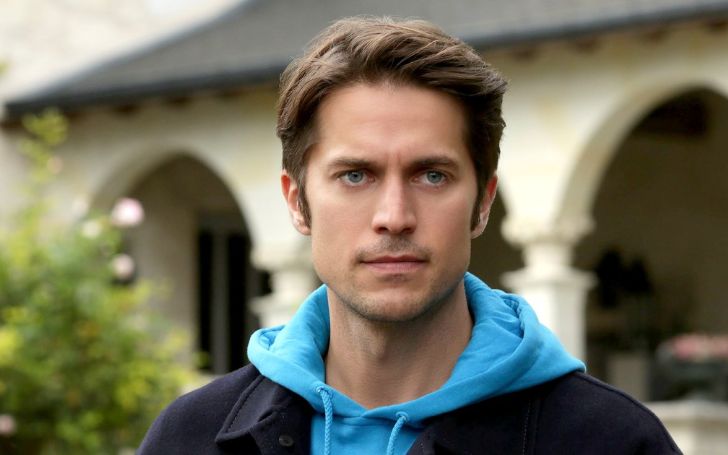 Lucas Bravo is a  French actor and model who is very famous for his appearance in the  Caprice and Mrs. Harris Goes to Paris, Emily in Paris. Apart from his professional life, he is also known for being the son of retired French National team soccer player Daniel Bravo and singer Eva Bravo.

Lucas Bravo was born on January 1, 1988, in Nice, Alpes-Maritimes, France under the birth sign Capricorn. He is the son of retired French National team soccer player Daniel Bravo and singer Eva Bravo.

Regarding education, he completed his schooling from  Lycée Pasteur in Neuilly-sur-Seine.

What Is His Relationship Status? Married Or Dating?

The 32 years old, Lucas Bravo doesn't seem to be involved in any kind of relationship yet. He is one of those who prefer to keep their peronsl life very secretive. 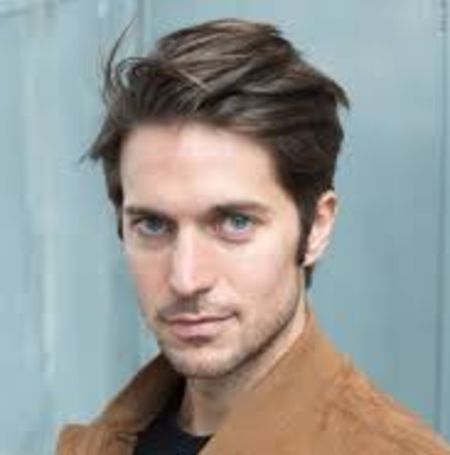 Maybe he is dating someone but hiding his relationship from the media. To this date, none of the media sources has posted about his personal life matter.

He is active on the Instagram platform with more than 1.3 million followers and has only 35 posts on it. None of his posts has hinted about his love life matter.

Lucas Bravo's net worth as of 2020 is estimated to be around $1.5 million which he has collected from his successful acting career since 2013. In his seven years of an acting career, he has around 14 acting credits and still adding on it. Apart from acting he also adds to his net worth from modeling.

While talking about his acting career in detail, Lucas Bravo made his acting debut from his appearance in the short video named Subtitles. In the same years, he was cast in TV series named Sous le soleil de Saint-Tropez as Jeff and in Cracs as Chris.

After this, he has worked in movies and series such as Smart Ass, Iwaa, T.O.C, Plus belle la vie, Beautiful injuries. His career got huge limelight after he appeared in the short movie named Caprice.

His recent appearance in series such as Emily in Paris and Relation Libre.