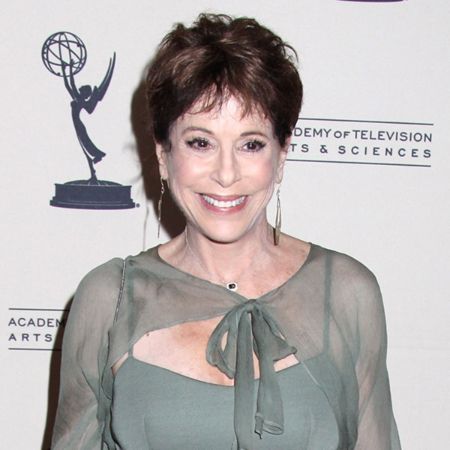 Louise Sorel is an American screen actress who made a name for herself on TV soap operas including her long-standing roles as Vivian Alamain in the NBC soap opera Days of Our Lives and as Emily Tanner in the soap opera web series Beacon Hill.

Louise Sorel was born on August 6, 1940, as Louise Jacqueline Cohen, in Los Angeles, California. At the time of this writing, Sorel is 80 years old.

She is the daughter of writer-producer Albert J. Cohen, of The Ann Sothern Show fame, and actress Jeanne Sorel, of American Madness, Prehistoric Women, and Model Shop.

She trained in theatre at the prestigious Neighborhood Playhouse School of the Theatre in New York City, New York.

Louise Sorel began her professional career as a stage actress and spent years performing on stage productions including plays like Volpone at the Walnut Street Theatre, and The Cocktail Hour and Return Engagements at the Cape Playhouse. On Broadway, she has appeared in plays like Take Her, She's Mine, and Man and Boy.

She made her on-screen debut in 1957 and had guest stints in a slew of TV series including Naked City, The Doctors, Route 66, The Defenders, Espionage, and The Fugitive.

Her first feature film role of note was as Melina in the 1965 British black-and-white drama The Party's Over. Through the years, she has had roles in a litany of movies like B.S. I Love You, Every Little Crook and Nanny, Where the Boys Are, and Crimes of Pa s sion.

Sorel is most known for her work on television soap operas. Notwithstanding breaks in between, Sorel has been a longstanding member of the Emmy Award-winning NBC daytime soap opera Days of Our Lives as Vivian Alamain since 1992. Her performance has won her five Soap Opera Digest Awards.

Since 2014, she has also been a featured member of the Daytime Emmy Award-nominated soap opera web series Beacon Hill as Emily Tanner.

Louise Sorel has been married in her life, both of which ultimately ended up in divorce. Her first marriage with actor Herb Edelman lasted for eight years from the time they tied the knot on December 20, 1964, to their divorce in 1972.

On June 23, 1973, Sorel married her second husband, actor Ken Howard. Their marriage lasted all of two years before they called it quits in 1975.

Currently, there are no official reports as to the extent of Louise Sorel's wealth but according to some online sources, her net worth is estimated to be as high as $5 million. 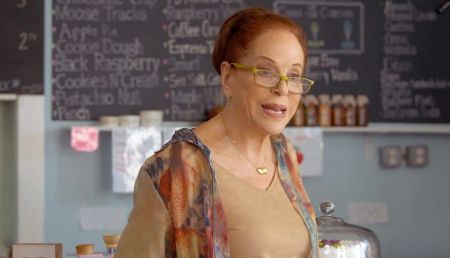 The eminent stage and screen actress has been a fixture of the acting industry since 1957 and is most known for her work on television soap operas like Days of Our Lives and Beacon Hill.