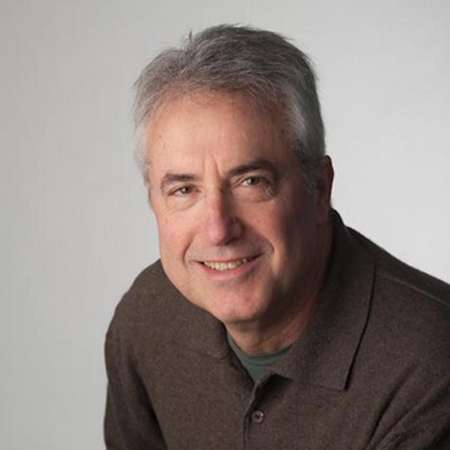 Lorne Rubenstein is a golf journalist as well as an author who rose into recognition after winning a National Magazine Award in Canada. He has also interviewed golf star Tiger Woods. He was born on 25th June 1948 and also played golf previously. He is also currently a columnist for The Globe and Mail, the national newspaper of Canada and is also the editor of the SCOREGolf Magazine.

Born on Toronto, Canada, Lorne’s nationality is Canadian. His ethnicity is Caucasian. After maintaining a near scratch handicap for a number of years, Lorne played in the Ontario Amateur as well as the British Amateur for many years. He also caddied on the PGA Tour and is also a course ranking panelist for SCOREGolf as well as for the GOLF magazine. He has also hosted the Acura World of Golf which airs on Canada on The Sports Network. He has also written several publications all around the world. He has also written several books with several other golf stars.

After he won the National Magazine Award in Canada on 1985, he rose into fame. He has also been presented with four first place awards in writing by the Golf Writers Association of America. He has also won the Golf Journalists Association of Canada’s Awards for his writings and has also been inducted in the Golf Hall of Fame in 2007 in Canada. He is the recipient also of the Canadian Sports Media Lifetime Achievement Award on 2009 and since May, 2012, the Golf Association of Ontario will begin presenting the Lorne Rubenstein Media Award through his name.

His latest book is a memoir of his experiences with Moe Norman who is one of the most intriguing figures of golf. His books are many and varied and he has gained recognitions from these books as well.

Lorne’s salary must be huge, owing to the huge number of books and columns he writes. But the exact figure is yet unknown. His net worth too is under review and hasn’t been known yet.