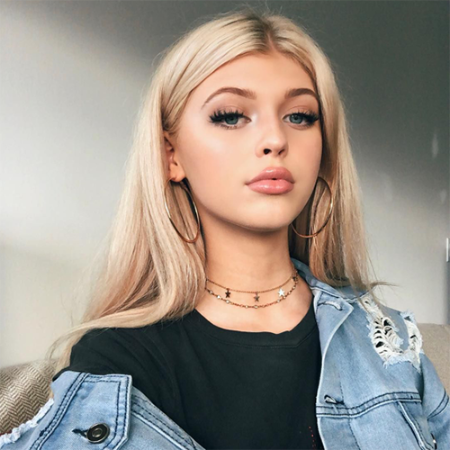 Loren Gray is an American singer and social media personality most known for songs like "My Story," "Queen," and "Can't Do It." She is the sixth most-followed TikTok artist in the world and has over 21 million followers on Instagram.

How Old is Loren Gray? What is her Height?

Loren Gray is currently signed to Virgin Records and Capitol Records. She has released several singles including "My Story," "Kick You Out," "Queen," "Lie Like That," "Can't Do It," and “Alone.” 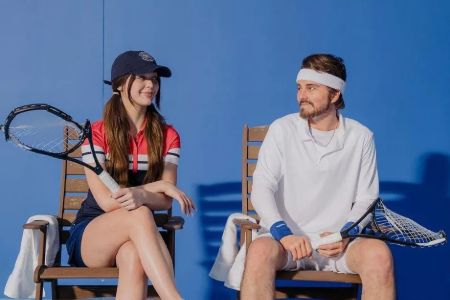 Loren Gray (with Taylor Swift in disguise) on the music video for "The Man" SOURCE: CNET

Besides that, Gray has appeared on the music videos of several musical artists, most notably on the video for Taylor Swift's 2020 single "The Man."

In late 2020, Loren Gray launched her own jewelry brand called &always after a year of planning.

Loren Gray became a sensation on TikTok before it was called TikTok. In the days that the video-sharing platform was still called musical.ly in 2015, Gray became one of its biggest influencers. As of the time of this writing, Loren Gray is the sixth most-followed TikTok artist in the world with over 51.3 million followers to date.

Who is Loren Gray's Boyfriend?

Despite claiming to be a private person, Loren Gray has recently been seen on her social media cozying up to her boyfriend. 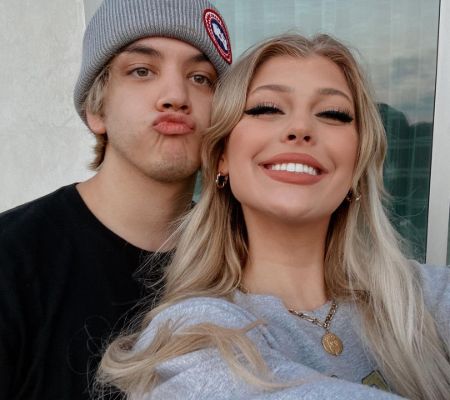 The mystery man is yet to be identified but given the posts, she is almost certainly romantically involved with the person.

According to celebritynetworth.com, Loren Gray has a net worth of $5 million as of February 2021. Forbes reported in 2020 that Gray earned $2.4 million in 2019 alone through her various endorsement deal and merchandise sales.