Logan Henderson is an American actor who is famous as Logan Mitchell on the Nickelodeon series Big Time Rush (2009-2013). Similarly, he is a singer who was previously a member of the pop music boy band Big Time Rush.

What Is Logan Henderson Age?

His mother, Pamela Ann Wright works in the pharmaceutical industry while his father, Jeffrey Lynn Henderson is a school therapist. He has a younger sister named Presley Henderson. 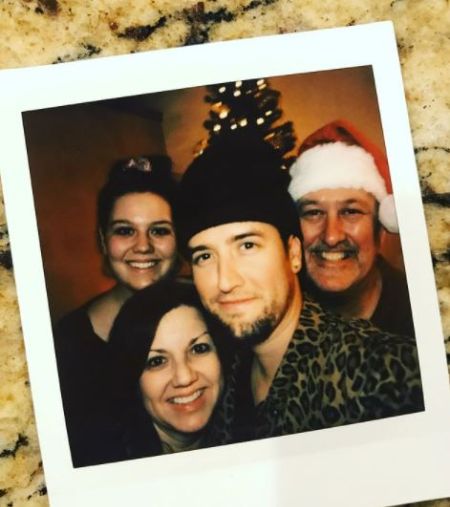 CAPTION: Henderson with his family on Christmas SOURCE: Instagram @loganhenderson

The actor attended Birdville High School. Later, at the age of 18, he moved to California in order to pursue an acting profession.

Breakthrough From Big Time Rush: What Is Logan Henderson Worth?

Henderson started his acting career appearing as the teenage boy in an episode of Fright Night Lights. The same year, he earned the main role of Logan Mitchell in the show Big Time Rush (2009-2013). In the 4 years on the set, he starred alongside Kendall Schmidt, James Maslow, Carlos Pena Jr., Ciara Bravo, Stephen Kramer Glickman, and Tanya Chisholm.

After that, Logan appeared as himself in television films and series like Brain Surge, Nick News, Hand aufs Herz, How to Rock, Big Time Movie, Marvin Marvin, and The Penguins of Madagascar.

Besides that, the 31-year-old is also a singer. He is a former member of the Big Time Rush band. His first album, Echoes of Departure and the Endless Street of Dreams - Pt. 1 which includes songs like Sleepwalker, Bite My Tongue and Speak of the Devil. 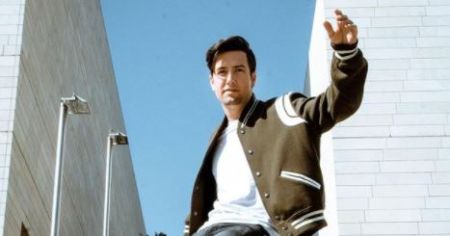 Furthermore, Henderson's other album Echoes of Departure and the Endless Street of Dreams - Pt. 2 has singles such as Pull Me Deep, End of the World and Disappear. Also, he featured in Heffron Drive's 2015 song titled Pa s sing Time.

Big Time Rush star Logan has an estimated net worth of $10 million as of the Celebrity Net Worth. He earns hundreds of thousands of salary through his movies, series, albums, songs, and tours.

As of May 2021, the multi-talented star is available on Twitter (@1LoganHenderson) with 2.7 million followers.

At the moment, Henderson is in a relationship with a girl named Jasmin Last. On February 15, 2020, he uploaded pictures with his girlfriend and wished her for the birthday calling her Valentine and saying I Love You. 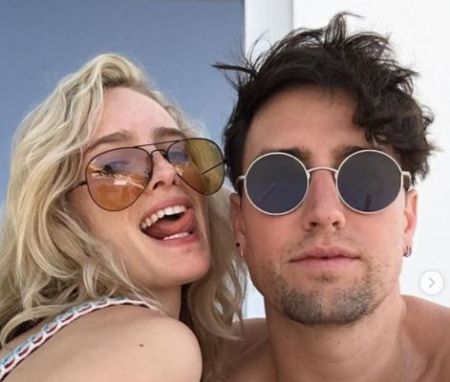 Talking about his personal life, Logan loves traveling to different places. He frequently spends his time hiking, skateboarding, wakeboarding, and snowboarding. Also, he loves inking on his body. He has got a tattoo on his right hand.