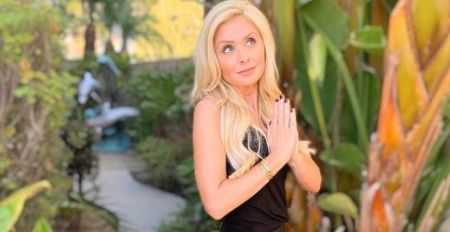 Lisa Remillard is a two-time Emmy Award nominated American journalist who has hosted and anchored successful morning shows in San Diego and Las Vegas. She is famous for founding BeondTV and co-hosting “Carlos & Lisa” show.

What Is Lisa Remillard's Age?

Lisa grew up in South California along with her younger brother. Her nationality is American and she belongs to the mixed ethnicity. 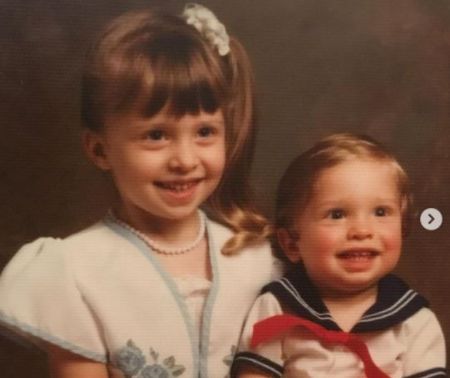 Talking about her education, Remillard grduated earning a Bachelor's degree in Broadcast Journalism. Later, she attended the University of Southern California (USC) and completed her Master's with Strategic Public Relations degree.

Career Insight: What Is She Famous For?

The 43 year old initially spent a short period of time working as a reporter at WTXL in Tallaha s see, Florida. She then started to produce and anchor weekly entertainment segment.

After that, Lisa began reporting for WFTS where she covered some real news in the country like the Debra Lafave scandal & Anna Nicole Smith's death. Likewise, she also covered the custody battle for Smith's daughter.

She grabbed a ma s sive fame after being nominated for Emmy Award for the coverage of Lake Country Tornado devastation. Later, moving to Las Vegas, she worked as an anchor for ABC Action News.

After four and a half years, Remillard again returned to her hometown and anchored Good Morning San Diego. Between 2014 to 2018, she worked at KUSI. Currently, she has founded BeondTV along with Amie Martin, Carlos Amezcua, and Howard Bolter. Moreover, the anchoe is also working on her coaching business, ProMedia Coaching.

What Is Lisa Remillard Net Worth?

USC graduated has never disclosed her exact wealth with the media. As per various sites, Lisa Remillard's fortune is $1 million in January 2022.

The average salary of a journalist is around $47,863 per year in the United States. Likewise, the KUSI television News Anchor is reported to earn a pay of $67,383 annually.

What Is Her Relationship Status? Is She Dating Or Married?

BeondTV co-founder Lisa is reported to be engaged to Pediatric Chiropractic Travis C Ehlers. As per sources, the couple in 2012 and started dating.

On January 16, 2019, her boyfriend proposed her going down on one knee. She posted the picture of her happy day on her Instagram where she said her fiance Travis was excited to be her husband. However, there is no information when the duo are getting married as of now. 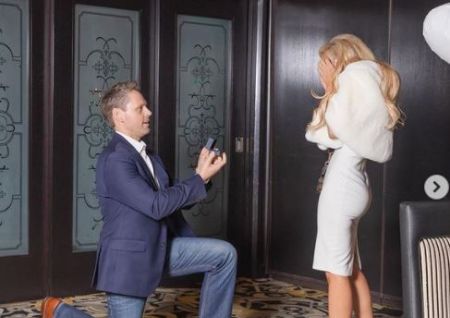 CAPTION: Lisa Remillard's fiance proposing her getting on one knee SOURCE: Instagram @lisa.remillard

Previously, Remillard had a huge crush on a former American football player Tony Romo. When she was single, she mentioned Romo to be her imaginary boyfriend in one of her 2010 tweets.