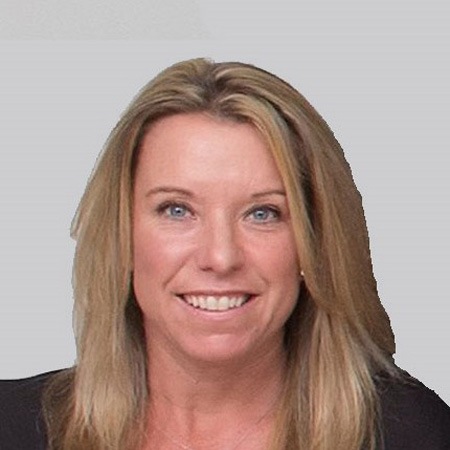 Lisa Raymond is a former American tennis player most known for her remarkable success in the tennis doubles. Raymond has 11 Grand Slam titles to her credit; 5 in mixed doubles and 6 in women's double. She reached the number one spot in doubles in 2000, June 12.

Lisa Raymond was born on August 10, 1973, in Pennsylvania, United States. As far as her ethnicity is concerned, Lisa is White, she holds American nationality. Her parents were Nancy Raymond and Ted Raymond. She has a sister named Stefanie Raymond who she grew up with in Pennsylvania.

Raymond did her schooling from Pennsylvania. She then joined the University of Florida where she earned an athletic scholarship.

Raymond who has earned over $9 million as prize money throughout her career and also became a quarterfinalist in Wimbledon and Australian Open singles. She has registered wins over Arantxa Sanches, Venus Willians, Jennifer Capriati and Martina Hingis among others. Raymond is among very few players who have won a career Grand Slam in doubles.

Lindsay Davenport, Rennae Stubbs, Samantha Stosur, Cara Black and Liezel Huber are among some of her doubles partners. Raymond is also an Olympic medalist. She won the bronze medal at the 2012 Summer Olympics for the U.S. in the mixed doubles along with partner Mike Bryan.

Raymond who is a three Grand Slam titles winner has also won the Tennis Magazine Collegiate Player of the Year and Volvo Rookie award.

Lisa Raymond has not married yet but is rumored to be dating Samantha Stosur. The couple played tennis during the 2005-2007 season. Raymond and Samantha Stosur together have won  WTA Double teams of the year two times. Besides Samantha, Raymond has another member in her life, an English bulldog she calls Charley.  She currently resides in Pennsylvania, United States.

Raymond who is openly lesbian was allegedly in a relationship with her former doubles partner Rennae Stubbs. Despite the affair that didn't work out, they are still friends.

Even though Raymond has officially retired from professional tennis, she is still close to her former doubles partners. She regularly retweets supportive news and statements related to her former tennis partners.