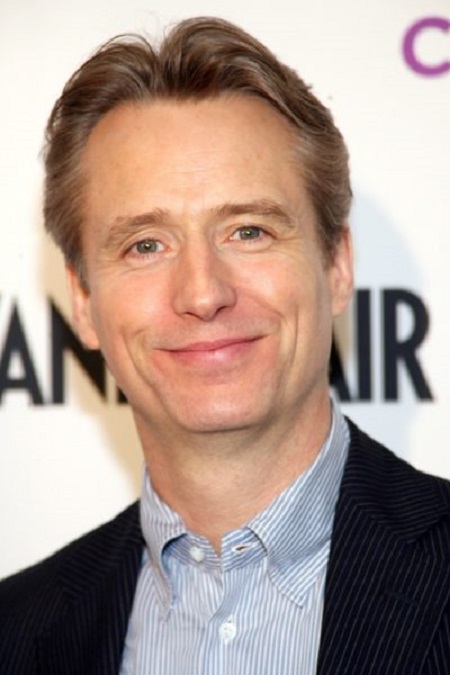 English actor, Linus Roache is best known for his portrayal of Michael Cutter in the widely popular court drama Law & Order and his flawless portrayal of Robert F Kennedy in the film RFK. His film credits also include The Chronicles of Riddick and Hart's War.

Linus Roache was born in on February 1, 1964, in England to William Roache and Anna Cropper. He holds a British nationality and belongs to white ethnicity.

He grew up along with his four siblings; James Roache, Verity Roache, Vanya Roache, and Edwina Roache. His sister Venya Roache passed away in 2018 at age 50. He has a half-brother William James.

He studied at the Bishop Luffa School in Chichester, West Sussex, and the Rydal Penrhos School in Colwyn Bay, North Wales. He attended the prestigious Central School of Speech and Drama.

In 1975,  Linus appeared on Coronation Street playing Peter Barlow, the son of Ken Barlow. In 1985, he made his debut on the big screen with No Surrender.

Moreover, in 2014, he appeared in another popular historical drama, Vikings as King Ecbert, the king of the Kingdom of Wessex. In 2017, he was guest-starred in an episode of the famous crime thriller The Blacklist as The Kingmaker.

The English actor, Linus, boasts an impressive amount of salary from his acting profession. However, he hasn’t disclosed his salary yet.

Some online sources reported that he owns the net worth in 7-digit figure where some sources also claim Linus' fortune to be in the range of $8 million-$9 million. He has a Red Ford Fusion car which costs around $50,000.

Linus is married to his longtime girlfriend turned wife, Rosalind Sophia Bennett. The lovebirds exchanged their vows in 2002 in Malvern Hills, Worcestershire. Rosalind is also an actress known for her performance in Juno and the Paycock. 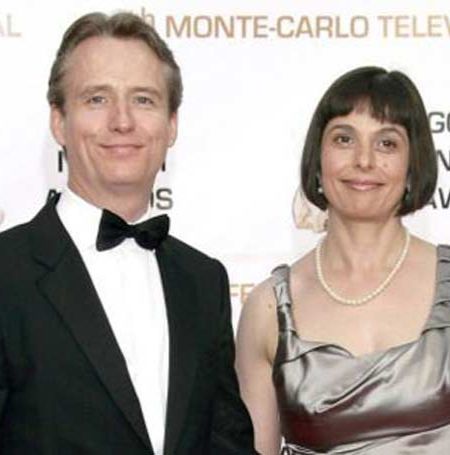 Although the husband and wife have been married for 18 years, they haven't shared any children until now. The couple lives a blissful married life.