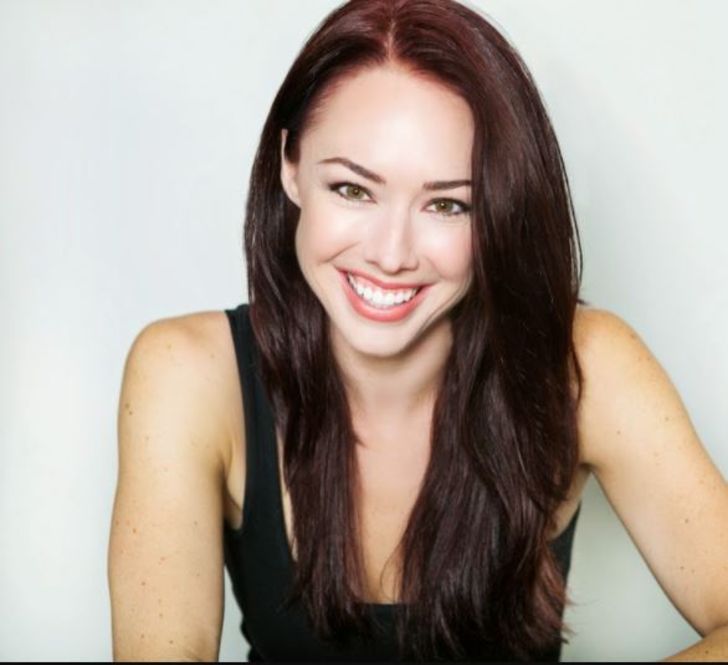 Lindsey McKeon, an American actress made her career trip to Hollywood at the age of 12 and later got a TV breakthrough with the role of Katie Peterson in Saved by the Bell: The New Class (1996- 2000). Throughout her career journey of over 2 decades, McKeon notably worked in TV series such as Opposite Sex (2000), Guiding Light (2001- 2004), One Tree Hill, and IQ-145 (2008). Over the years, she made brief appearances in many famous TV series Special Unit 2, CSI: Miami, Veronica Mars, 90210, Supernatural, and NCIS.

McKeon was born on March 11, 1982, in Summit, New Jersey, the USA, to Steve Tannen, a former American former college football and NFL player; and Jane Johnson, a resident of Gainesville. Her mother Jane was found dead on January 16, 2020, in a wooded area off of 85th Avenue after missing for 5 days.

Reportedly Lindsey's father has cancer, which she revealed via her Instagram post on June 27, 2019, and set up a ' 'go fund me' campaign.

The American actress has a younger sister, with whom she often features on her Instagram posts and Tweets. Though, the detail on her sister is yet to be out.

What Is McKeon's Age And Height?

Acting Career- Breakthrough With 'Saved by the Bell: The New Class And As Tess On Supernatural

Since her early days, Lindsey was fond of acting and even took acting classes. By the age of 12, she got her TV debut through an episode of Boy Meets World in 1995 and would appear again briefly in 1998.

McKeon's acting approach then saw her role of the main cast Katie Peterson in Saved by the Bell: The New Class (1996- 2000, 78 episodes) from Season 4 to 7, alongside Anthony Harrell and Ashley Lyn Cafagna. 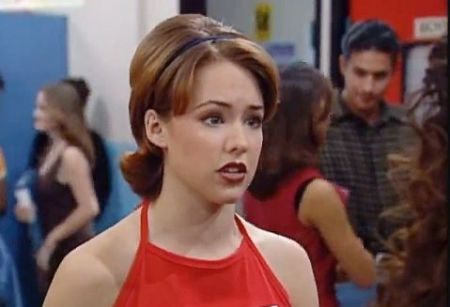 In 2000, Saved by the Bell actor starred in the main role Stella in Opposite Sex (8 episodes) starring Kyle Howard, Chris Evans, and Milo Ventimiglia. Subsequently, Lindsey McKeon was cast as Marah Lewis in the TV soap opera Guiding Light (2001- 2004). 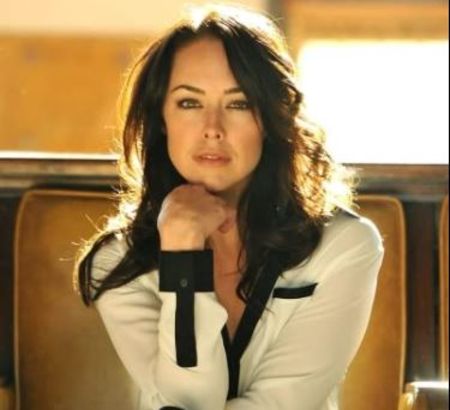 Despite such a busy schedule on TV productions, Lindsey managed to make feature film appearances too. With a movie debut through Shredder (2003), the American actress worked on big-screen such as: What Doesn't Kill You (2008), The Jailhouse (2009), Indigenous (2014), and Flock of Dudes (2014).

Her other film The 420 Movie: Mary & Jane is completed, where she will portray Mary Hightower. Though, it is yet to have a release date.

According to Celebrity Net Worth, Lindsey McKeon has an estimated net worth of $3 million in May 2021. The 2-time Daytime Emmy nominated actress most earns through her acting career with over 47 acting credits throughout the course of 25 years.

Notable thanks to her marvelous acting in the TV series Saved by the Bell: The New Class, Opposite Sex, Guiding Light, and IQ-145. Allegedly, she earns hundreds of thousand of dollars per episode.

Who Is Lindsey McKeon's Husband?

Lindsey is a happily married woman and enjoys a blissful relationship with her longtime boyfriend-turned-husband Brant Hively. Reportedly, the duo exchanged vows in September 2013 in Santa Ynez Valley, California, in a small intimate outdoor wedding ceremony. They are yet to share children.

Although the dating rumors of McKeon and Chris Evans sparked in 2015, they were later revealed to be friends only.

Often, Lindsey McKeon shared adorable posts with her husband on her official Instagram account (@mylindseymckeon) with over 63.2K followers in 2020. However, since her post in June 2019, she is not active on the platform. 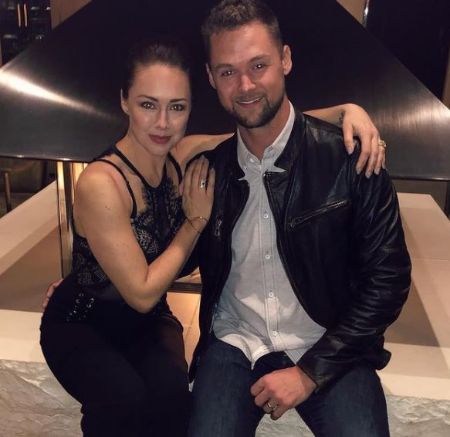 At the moment, she actively uses Twitter (@MyLindseyMcKeon) and has over 12K followers.

Did you know? In the late 90s, McKeon was in a romantic relationship with Scott Ashley Sterling, the son of former NBA franchise LA Clipper owner Donald Sterling. After they split up, a fight between Sterling and his friend Philip Scheid broke out as Scott thought Philip intended to date Lindsey. Reportedly, Sterling shot Schied with a shotgun and was arrested but not charged.