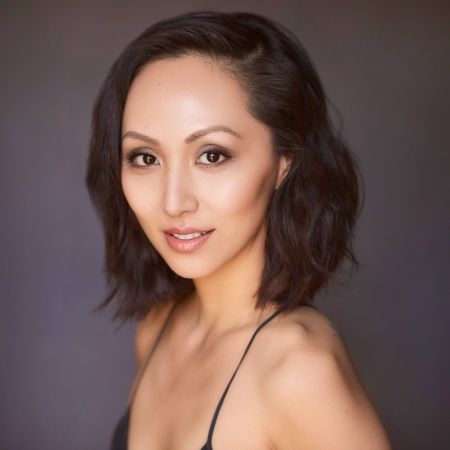 How Old is Linda Park? What is her Height?

Linda Park was born on July 9, 1978, in Seoul, South Korea, to South Korean parents. Her family immigrated to the United States when she was still a child and settled in San Jose, California.

Park is 42 years old at the time of this writing and stands at 5 feet 6 inches (1.68 meters). She attended Notre Dame High School, graduating in 1996. She went on to attend Boston University, where she earned her Bachelor of Arts degree in 2000. As part of her studies, Park also spent a semester in England where she studied acting at

Linda Park made her on-screen acting debut in 2001 in an episode of The WB comedy-drama series Popular. She made her feature film debut in a small role in the third installment of the Jura s sic Park film franchise, Jura s sic Park III. 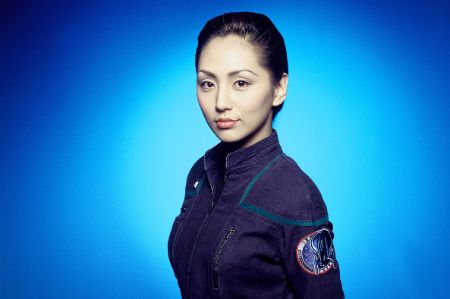 She made a breakthrough later that year when she landed the part of Ensign Hoshi Sato in the sci-fi space adventure series Star Trek: Enterprise. She portrayed the communications officer for all four seasons of the show, from September 2001 to May 2005.

She made her debut as a starring actor and producer in the 2006 romantic short film My Prince, My Angel.

Mother of a Son with Husband Daniel Bess

Linda Park has been married for just over six years to her husband, the American actor Daniel Bess. Park tied the knot with the Munich, Not Another Teen Movie, and Last Resort actor on October 11, 2014.

Their son, Ca s sius Park Bess, was born on June 17, 2018. A lifelong dancer, the-once bronze-level ballet dancer continues dancing to this day and is proficient in jazz and hip-hop. Park has been living with lupus since 1997.

What is Linda Park's Net Worth?

According to some online sources, Linda Park is estimated to have a net worth of $1 million. The Star Trek: Enterprise and Bosch actress has been in an additional three dozen films and television shows. Thus, her income sources as an actress include salary from film and television appearances, media and press appearances, brand endorsements, social media presence, etc.