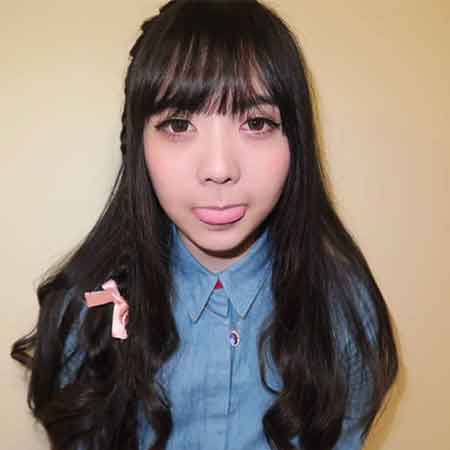 Lilypichu is one of the popular Korean-American YouTubers with an incredible fan following. Since her joining in the year 2006, the star has a growing fan following on her youtube channel LilyPichu. As of September 2018, she has more than one million subscribers on her account. Lilypichu has managed to attract the attention of millions of people by her unique and lovable personality.

Lilypichu was born Lily Ki on 20 November 1991 in the United States. She comes from a Korean family and origin roots back to Korea. Her birth sign is Scorpio which defines her as a brave and passionate person.

In her childhood, Lilypichu learned to play piano as her parents inspired her to do so. She grew up with her younger brother Daniel.

Lilypichu rose to fame through the popularity of her youtube channel LilyPichu. She joined youtube back in March 2006. In the beginning, she used to upload animation and games related videos on her channel for which she slowly attracted the attention of viewers.

The aspiring YouTuber Lilipichu rose to fame through the video of an online game called League Of Legends (LOL). She significantly shares her gameplay of the LOL on her youtube channel and on her Twitch account providing detail information about the game. 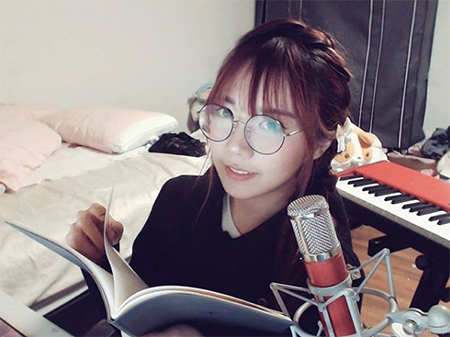 Besides the LOL videos, the star is popular for her animated parody songs. From the parody songs, Lilypichu is trying to build her career as a vocalist and voice-over artist. No wonder as she has a very sweet and soothing voice.

Likewise, the YouTuber is an amazing artist and she regularly uploads videos on the video series Lily's ART CLASS where she draws amazing digital pictures and teaches her students how to draw the similar picture.

She is doing an amazing job in the series and viewers are loving the idea as its helpful for the aspiring artist. Here's a video of her art class series.

Alongside the popular videos, she is seen uploading all the sorts of videos like cooking, vlogging, and others.

As of September 2018, Lilyichu has over 1.5 million subscribers on her youtube channel and more than 218.4 million total views.

YouTuber Lilypichu is enjoying a successful career for a long time now. From her popularity on the YouTube, the star is paid an attractive amount of money. However, the exact figure of her net worth is under review.

sorry if these pictures are gross . :@michellechanphoto

The alleged couple looks simply adorable together. However, the pair is yet to confirm their relationship in the media. For some reason, the duo is keeping their relationship only to themselves and are taking the time to address the matter.

She has a very cute face and is so humble in her real life.

Here's a video of Lilypichu.