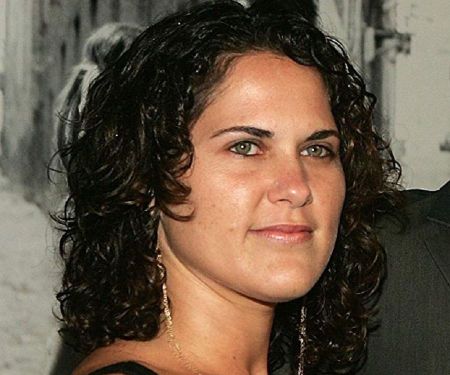 Liberty Phoenix is a Venezuelan-born American former actress. She is one of five siblings, all of whom are/were actors/artists in their own right -- including perhaps the most famous of the five, the recent Oscar-winner Joaquin Phoenix.

How Old Is Liberty Phoenix? What Is Her Height?

Liberty Phoenix was born on July 5, 1976, as Libertad Mariposa Phoenix, the fourth of five children, to parents- activist Arlyn Sharon and her husband John Lee Bottom. The 44-year-old stands at 5 feet 4 inches (1.63 meters).

Although born in Caracas, Venezuela, Liberty was raised in the US.

Liberty Phoenix is the fourth-born of five children, all of whom are actors, musicians, or artists of some sort. Her younger sister, Summer Phoenix, is the former wife of Casey Affleck and a model, designer, and actress.

Her older sister, Rain Phoenix, is also an actress, singer, and musician. The three sisters were part of the now-defunct punk rock band, The Causey Way. Perhaps the most famous of the siblings is Joaquin Phoenix, a screen actor of such movies like 2000's Gladiator, 2013's Her, and his Oscar-winning magnum opus in 2019's Joker.

At the time of this writing, Liberty Phoenix is married to her second husband, Andy Lord. They have two children together:  son Leo Lord Phoenix and daughter Emily Lord Phoenix. 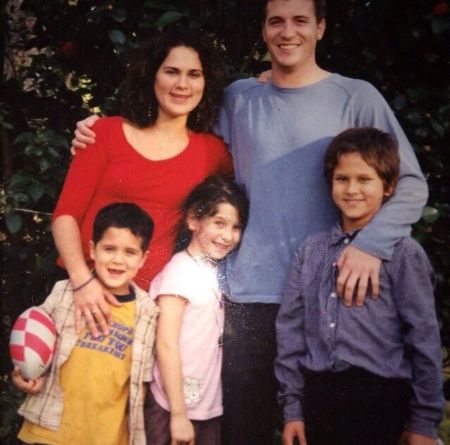 She has three other children from her first marriage to Ernesto Asch (married on August 11, 1996, and divorced on September 24, 2003): sons Rio Everest Phoenix-Asch (born in June 1997) and Indigo Orion Phoenix-Asch (born in November 1999 and died of pneumonia in December 2001), and daughter Scarlette Jasmine Phoenix Asch (born on July 2, 2001).

Liberty Phoenix: Career And Net Worth

Liberty Phoenix is estimated to have a net worth of around $1 million. Like her siblings, Liberty inherited artistic genes and is a former actress, singer, and musician.

The actress had a brief screen career with appearances in an episode of the '80s television drama series Seven Brides for Seven Brothers and the 1986 made-for-TV drama, Kate's Secret.

She also briefly performed with her two sisters on the punk band, The Causey Way -- which has since disbanded. She supported her older sister Rain's band, Papercranes, as a backup vocalist.

Perhaps the least well-known of all the Phoenix siblings, Liberty enjoys a quiet life, unlike her siblings. She went on to open an eco-friendly boutique in Gainesville, Florida, the Indigo Green Store, in 2007. 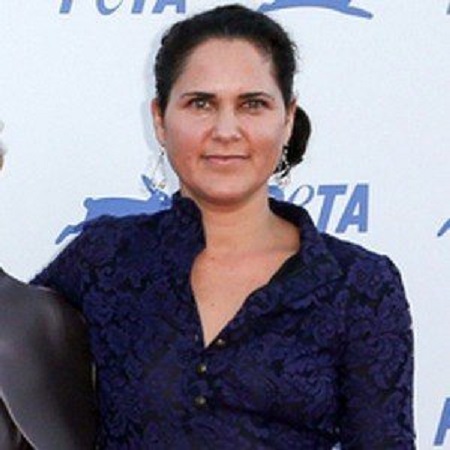 She lives a very private life and has basically vanished from the media limelight following her "retirement" from acting.