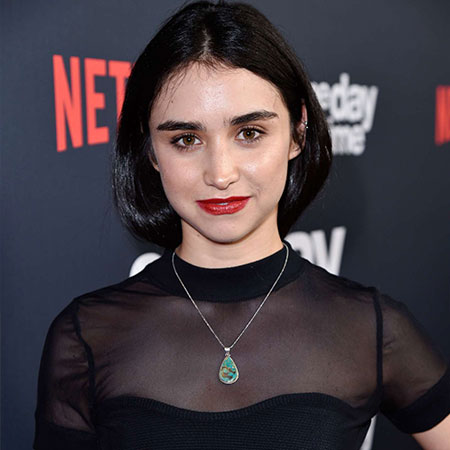 Born and raised in Los Angeles, California, Libe Barer is an actress. She is well known as Carly in the Amazon Prime series Sneaky Pete. She is also famous for portraying her role in Those Who Can’t, Colony, and Parenthood. When she was at High School, she was able to win the LACHSA Moondance Film Festival Award for her screenplay 'On Top Of The World'.

Libe Barer was born Libe Alexandra Barer on December 19, 1991, in Los Angeles, California, the USA under the birth sign Sagittarius. Liber holds an American nationality and belongs to the mixed ethnicity as she is of Jewish and Mexican.

Barer has a younger sister Ariela who is also an actress. She grew up in Los Angeles. She was quite interested in acting since her childhood days. She also performed in theatre, choirs as a schoolgirl. She attended Los Angeles County High School. She studied arts and received a LACHSA Moon dance Film Festival Award for her screenplay ‘On Top Of The World’.

Libe made her television debut in 2007 in ‘Unfabulous’. Later she made her another appearance in 2 episodes of 'iCarly' in 2007 and 2008. Following a year in 2009, she played the role of Liz in the award-winning film ‘Eggbaby’. Later in 2010, she was featured in one episode of ‘The Whole Truth’.

In 2014, she appeared in one of the episodes of the popular TV series ‘Grey’s Anatomy’.  She made a major breakthrough and highlight in her career by appearing on a TV crime/drama series Sneaky Pete along with other top actors like Giovanni Ribisi, Marin Ireland, and Shane McRae. 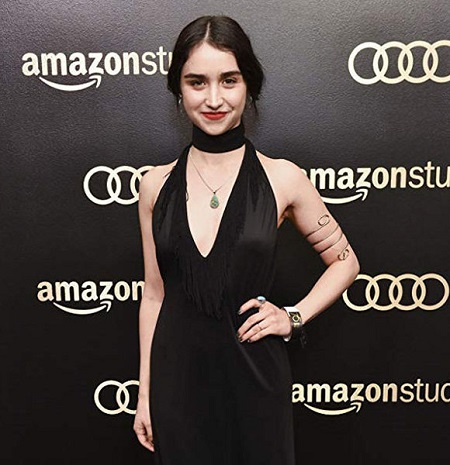 In 2016, she was featured in three other TV series ‘Colony’  and ‘Disney Star Darlings’. The same year, Libe went on to play the role in the hit TV series Those Who Can’t. She portrayed Beth in the series until 2019 along with Adam Cayton-Holland, Ben Roy, Andrew Orvedahl, and among others.

Similarly, Libe made her television debut from 'The Lost Weekend' in 2018. Later, the same year. she appeared in 2018 short film 'Disfluency' and 'I See You'.

Libe Barer’s Net Worth And Earnings

Libe Barer's main source of income is acting. She began acting in 2007 in a TV series Unfabulous. Till now she has made appearances in many television series and movies.  Considering her success, we can assume her net worth to be in six-figures, however, the actual amount is not made public yet.

Libe Barer age of 27 (2019) is probably single at the moment. She has kept her relationships away from the media as there are no news of her any links ups and a serious boyfriend.

Looking through her social media, she loves to travel to different places and try new things with her friends.

Talking about her activities on social media. She is active on Instagram and Twitter. As of February 18, 2019, she has about 10.6k followers on the former and 3,302 on the latter.

In the video shown below,  Libe Barer the cast of Amazon's "Sneaky Pete" came to SCAD's 2018, TV Fest in advance of the show's second season, which released on March 9. She talks about Sneaky Pete series and her experience in TV Fest.

You May Also Like: Chrishell Stause, Keesha Sharp, Stephanie Nogueras, and Hannah Zeile