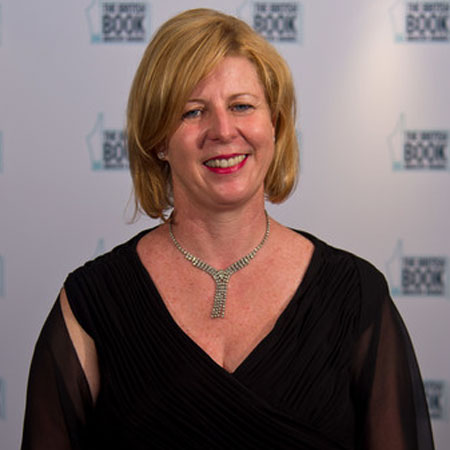 Liane Moriarty, born on 15th November 1966 in Sydney, Australia is an author. She has six novels and three children's books to her credit.

Liane is the eldest of six children. Her sister Jaclyn Moriarty is a well-known author. She is popular for her young adult literature.

Liane Moriarty got her master's degree from Macquarie University. She wrote her first novel 'Three Wishes' as a part of her degree. The went on to get published around the word.

In addition to 'Three Wishes' she has five other novels; What Alice Forgot, Big Little Lies, The Last Anniversary, The Hypnotist's Love Story, The Husband's Secret and Truly Madly Guilty, published till date.

Before making it as a writer and after completing her schooling, Moriarty pursued her career in marketing and advertising. She went on to open her own company 'The Little Ad Agency.' Unfortunately, it wasn't a successful venture.

Liane wrote many short stories and first chapters of novels but never really believed that real people could get their work published.  When her younger sister  Jaclyn called to tell her that 'Felling Sorry for Celia' was getting published, Liane started believing she might have a chance as well.

Laine's 2013 novel 'The Husband's Secret' became the 'New York Times Bestseller' within two weeks of release.  HBO based a series on her 2014 release 'Big Little Lies.' Her latest book ' Truly Madly Guilty' published in 2016 was received well too.

Liane also has three children books in the 'Space Brigade' series. She has till date sold over 6 million copies of her books.

Liane Moriarty currently lives in Sydney with her husband and two children.

An avid book lover from her childhood, her first income as a writer, came from her father. He paid her $1 in advance and asked her to write a novel for him.

Liane loves to read, write, ski and watch TV series among other things during her leisure.

Liane is one of the few authors to have three books; Big Little Lies, What Alice Forgot and The Husband's Secret, in the 'New York Times Bestseller' list in the same year.  Thus, her net worth must be over a million at the least. And a writer's net worth does keep increasing.