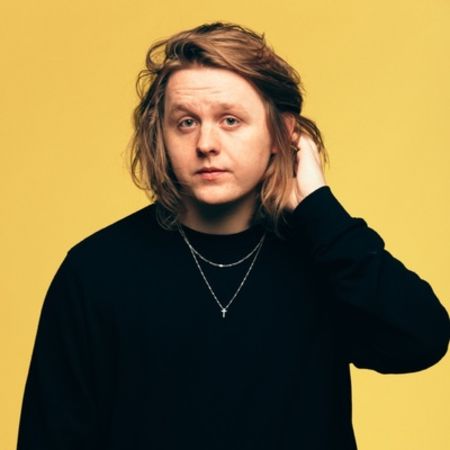 Lewis Capaldi is a Scottish singer and songwriter. The 23-year-old musical prodigy has been nominated for numerous accolades, including the Critics' Choice Award at the Brit Awards in 2019. His single, Someone You Loved, also peaked at #1 on the US Billboard Hot 100.

Lewis Capaldi Is Related To Doctor Who Actor, Peter Capaldi

Lewis was born on 7 October 1996, the youngest of four siblings born to a fishmonger father and a nurse mother.

Born in Glasgow, Scotland, Lewis started playing drums and the guitar when he was only 2. By age 9, he was performing at local pubs in his hometown. He is a distant relative of Doctor Who alum, Peter Capaldi. 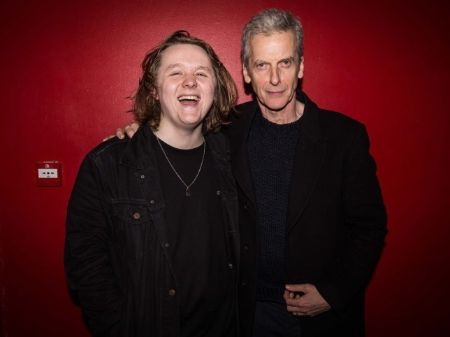 Lewis is the second cousin once removed of the acclaimed Scottish actor.

At 17, Lewis decided to pursue a full-time musical career, and he was quickly discovered by his future manager, Ryan Walter.

20th October 2017 marked the release of his debut EP, titled Bloom. After his first track, Bruises became a hit on the music-streaming platform Spotify, he was signed to the record label, Capitol Records.

His career quickly gained steam and he opened for such acts as Sam Smith, and Kodaline. He also performed in some of the world’s biggest music festivals such as Lollapalooza, Bonnaroo, Reading & Leeds Festival, and TRSNMT.

He released his second EP, Breach, on 8 November 2018. A track, Someone You Loved was singled out as being a standout track, and Capaldi was nominated for the Brit Critics' Choice Award 2019.

The track Someone You Loved became a worldwide success and made Lewis a global sensation and peaked at #1 on the US Billboard Hot 100 charts.

Lewis released his debut studio album, titled Divinely Uninspired to a Hellish Extent on 17 May 2019. The album was a hit at the time of its release, being the fastest-selling album in the UK in half a decade.

It also performed well globally, outselling the likes of Billie Eilish and was critically praised by music critics for the musicianship.

He has won numerous accolades, including the Scottish Music Awards for a breakthrough artist, the BBC Teen Awards. Moreover, his single, Someone You Loved has been submitted for consideration as Song of the Year at the 2020 Grammys.

There was a huge controversy surrounding Lewis’ net worth. When rumors began circulating around the Internet about his net worth being around $10 million, the singer himself dispelled the rumors as being nonsense, going a step further and claiming his bank balance currently sits at less than £200.

Being known for his sense of humor, it is believed that Lewis only claimed his bank balance in jest. His true net worth is expected to be exponentially higher than £200.

He is one of Scotland’s most promising young singers, and his hit single, Someone You Loved is already a worldwide sensation.

Lewis is of Scottish and Italian heritage. He is believed to still be living with his parents in his home country Scotland with his family.

Lewis is a huge figure on social media. He is notorious for his sense of humor and Scottish charm.