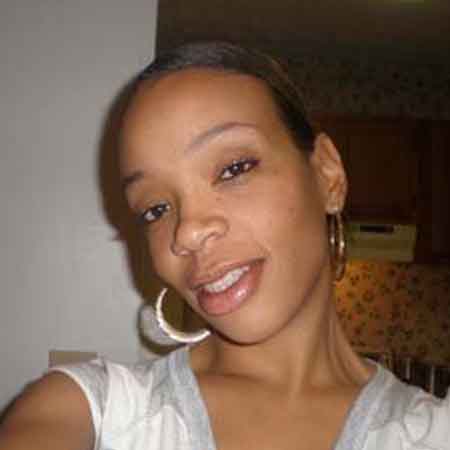 Born and raised in New York City, Latesha Marrow is the first-born daughter of legendary musician and reality TV personality Ice-T and Adrienne. She was the CEO of T-Tea-V Behind the Scenes where she also worked as a host and an a s sistant director. Similarly, she regularly features on her father's hit reality TV show Ice Loves Coco.

Latesha Marrow was born on May 20, 1975, in New York City, New York, United States. She is the daughter of Ice-T, one of the leading figures in the world of music and Adrienne Letesha Marrow. His father Ice mostly known for his raps regarding street life and violence, and his influence on the gangster rap genre.  At the time of her birth, her parents were still attending high school.

Marrow has also a sister named Chanel Marrow and a brother named Tracy Marrow Jr. She did her schooling from her hometown school.

Latesha Marrow is a reality TV personality and has also worked on several radio stations. She was the CEO and the host of T-Tea-V Behind the Scenes where also worked as an a s sistant director.

She regularly appears on her father's reality TV show Ice Loves Coco, debuted on  E! in the United States and Canada on June 12, 2011.

Latesha Marrow's Net Worth And Salary

Her father Ice-T has an estimated net worth of around $40 million. In the year 2012, he bought the mansion in New Jersey for $2.1 million.

Latesha Marrow is a married woman, but as she is a very private person, even the name of her husband is yet to be disclosed. The couple has a son named Elyjah Marrow, born in 1995.

Her son was arrested on manslaughter charges after accidentally shooting his roommate Daryus Johnson. He regularly appears in the reality show, Ice Loves Coco with his grandfather Ice-T.

His roommate Johnson was senseless by the time police arrived. Just a few hours later, he died from his injuries.

As per Daily Mail, Marrow's father took Twitter using the name @papapreacley to show his support for his son. He tweeted hours after the shooting,

'I can't live without my son!! please tell me this is all a joke'.

The case is still in the court and the family is dealing with it low-key.  As of 2018, the couple resides in Marietta, Georgia.