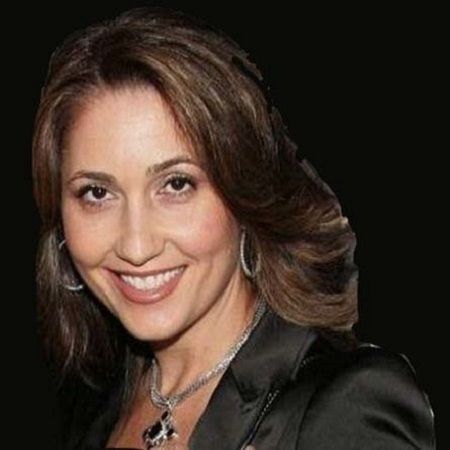 Lesly Brown is the wife of Pat Sajak, the three-time Emmy Award-winning host of Wheel of Fortune. They have been married for over 30 years and have two children together.

Brown is a graduate of the University of Maryland, where she earned her bachelor's degree in Television Production in 1986. Brown has also dabbled in modeling and even posed for Playboy Magazine for its "Women of Washington″ feature in November 1988.

Lesly Brown is perhaps most well-known as the long-time wife of the American television personality and game show host Pat Sajak. They have been married for over 30 years since tying the knot on December 31, 1989. 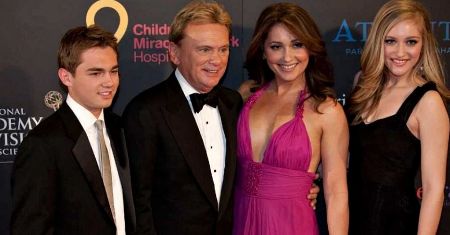 The couple splits their time between Severna Park, Maryland, and Los Angeles, California.

Lesly Brown is a mother to two children from her relationship with her husband Pat Sajak: a son named Patrick Michael James Sajak (born on September 22, 1990) and a daughter named Margaret Marie Sajak (born on January 5, 1995).

What is Pat Sajak Known For?

Pat Sajak, born Patrick Leonard Sajdak on October 26, 1946, is an American television personality and game show host. He is most known as the host of the syndicated American game show Wheels of Fortune. 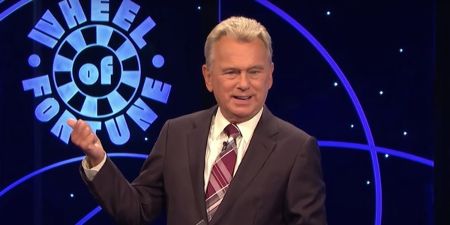 The show has aired since early 1975 and was originally hosted by Chuck Woolery. Sajak originally joined Wheels on December 28, 1981, and has been hosting regularly since the show went on syndication in 1983. For hosting Wheels of Fortune, Pat has received 19 Daytime Emmy Award nominations, winning three.

Sajak also briefly hosted his own talk show, The Pat Sajak Show, on CBS from January 1989 to April 1990.

While Lesly Brown's exact net worth is not yet determined, she is believed to be worth at least $1.3 million as of 2022.