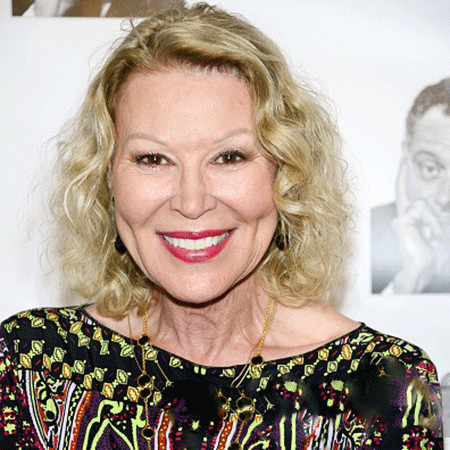 Leslie Eileen Easterbrook, an American actress, is best known for her role as Officer Debbie Callahan in the Police Academy movie series. She has also appeared in various movies and TV series like 24, Greater and Burnout. She will soon appear in the upcoming action-crime film Intensive Care along with Tara Macken, Jai Rodriguez, Kevin Sizemore and other Hollywood stars.

Leslie Easterbrook was born on 29th of July, 1949 in Los Angeles, United States Of America. She was an adopted child. She was adopted by Carl Easterbrook and Helen Easterbrook.

They raised her with great compassion and care in Arcadia, Nebraska. Her father, Carl Easterbrook, was a music professor at the University of Nebraska at Kearney. Her parents never let her feel that she was an adopted child.

Leslie Easterbrook attended Kearney High School to receive education, initially. After graduating from there in 1967, she joined Stephens College.

Leslie Easterbrook firstly gained popularity as Rhonda Lee, the Marilyn Monroe-like neighbor of Laverne & Shirley. She has appeared in movies like Bay watch, Hunter, The Dukes of Hazzard, Matlock, She Wrote, Hangin’ with Mr. Cooper, Murder and more.

However, the role that gave her wide range of popularity all around is the role of Sergeant, Lieutenant, and then Captain, Debbie Callahan, in the popular movie series Police Academy.

She has also recorded a song for the soundtrack of Police Academy: Mission to Moscow. Recently, she had been doing voice work, including popular animated series like Superman and Batman due to her vocal talents.

Moreover, she was also chosen to sing the National Anthem at Super Bowl XVII. Also, Leslie Easterbrook serves on the board of the National Law Enforcement Officers Memorial Fund to support a number of children’s charities.

Besides this, she is the member of National Rifle Association and served on the board of director of the California Rifle and Pistol Association.

Leslie Easterbrook's net worth is estimated to be $1.5 million at present, accumulated from her work as an actress.

Leslie Easterbrook stands tall, beautiful and attractive with the height of 5 feet 8 inches.  She is active on Twitter with thousands of followers.

Leslie Easterbrook has married twice, to date. Firstly, she was married to Victor Holchak in the year 1979 but due to some personal reason, the marriage could not last long. They got divorced within a short time

After her divorce with Victor Holchak, she married her boyfriend Dan Wilcox. She seems to be living a happy and satisfied life with her second husband. They are living together blissfully. The couple has no kids.