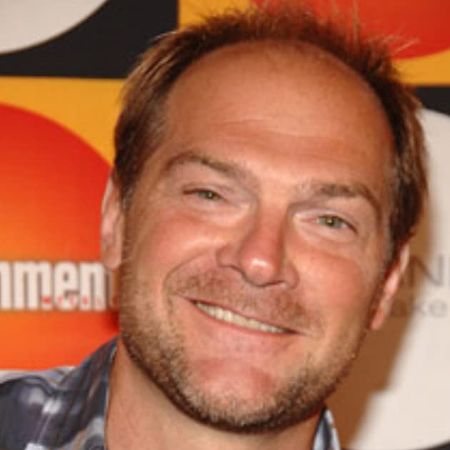 Les Stroud is a Canadian survival expert, filmmaker, and musician. He is the creator and host of the Discovery Channel wilderness survival docuseries Survivorman.

How Old Is Les Stroud?

Les Stroud was born in Mimico, Ontario, Canada on October 20, 1961. At the time of this writing, Les is 59 years old. He attended Mimico High School in his hometown and completed his Music Industry Arts program at  London, Ontario's  Fanshawe College.

After completing his music degree at Fanshawe, Stroud began working at the music video channel, MuchMusic, in Toronto and wrote songs for the Canadian new wave band New Regime.

Disenchanted by his work behind-the-scenes, Stroud became a guide for Toronto's Black Feather Wilderness Adventures and led canoe trips into the Ontario wilderness. The trip not only became the precursor to his later career but also led to his future wife. 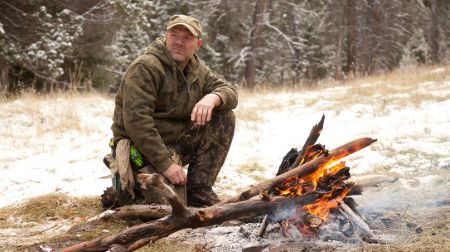 Stroud became a full-time survival expert and trained under David Arama. With his wife at his side, Stroud established an outdoor instructional center, Wilderness Voice, and a media company, Wilderness Spirit Productions.

Les also began appearing on-screen in such shows as One Week in the Wilderness and Winter in the Wilderness for Discovery Canada. His work turned enough heads with the higher-ups to warrant a Survivor-like show featuring Les Stroud as he survives under extreme conditions with minimal equipment.

He has since been seen in several similar TV programs like Survive This!, Beyond Survival with Les Stroud, Survivorman Ten Days, and SOS Island.

Throughout his career as a survival expert and filmmaker, Stroud also continued furthering his career in music. He has most notably collaborated with the Canadian rock band The Northern Pikes to form the supergroup Les Stroud and the Pikes and has released one EP with the band: 2007's Long Walk Home.

According to celebritynetworth.com, Les Stroud has a net worth of $5.5 million as of February 2021

Who Is Les Stroud's Wife? Does He Have Children?

Les Stroud married his estranged wife, photographer Susan Jamison, in 1994. They met early on in Stroud's career while on a canoe excursion trip circa 1990. They settled in Huntsville, Ontario, and had two children together: daughter Raylan Stroud and son Logan Stroud. 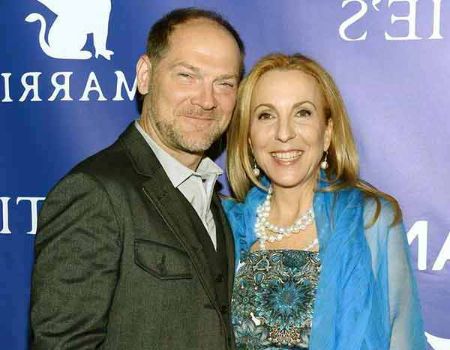 Although the couple separated in late 2008, they have not yet finalized their divorce and are still legally married.