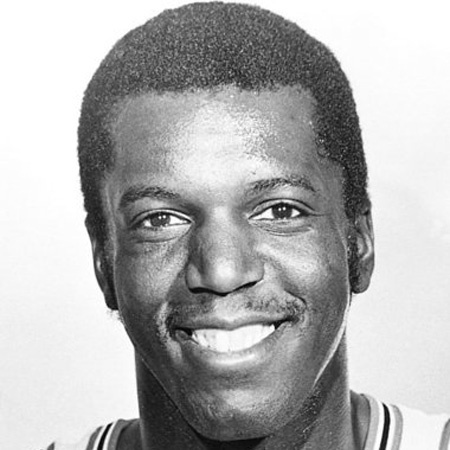 Leroy was born on 10th March 1940 in Far Rockaway, New York City, New York, United States where he spent most of his childhood playing basketball.

Leroy attended Thomas Jefferson High School located in Brooklyn, New York where he played basketball actively. He then joined St. John’s University in 1959 where he played as a Center, Power Forward and went on to set the St. John’s record for highest rebounding average in a season with up to 16.5 points per game and most rebounds in one game with 30. He graduated from St. John’s University in 1962 and in the same year was picked by the Los Angeles Lakers in the first round of the 1962 NBA Draft. He was the 6th pick. He then began playing for Los Angeles Lakers in 1962 and played till 1966 after which he was traded to Baltimore Bullets. He played for the Bullets till 1970 and then he was on the first Portland Trail Blazers team in 1970-1971. He was selected in the 1960 Draft Expansion from the Baltimore. While in Portland, Leroy went on to become their third leading scorer with an average of 15.9 points per game and became the leading rebounder with an average of 12.3 rebounds per game which turned out to be the third best average in the Portland’s first three decades. He then went back to play for the Los Angeles Lakers in 1971 and thus became a member of the 1971-72 Los Angeles Lakers championship team that also won a then-record 69 games in the regular season and recorded the longest winning streak in NBA history. He then went to play for Philadelphia 76ers and played there till 1976. Thus it marked the end of his NBA career. Leroy finished his NBA career with 10176 points, 8709 rebounds and 1405 assists.

Leroy married Vera Ellis and gave birth to 4 children named LeRon , LeRoy Jr. , Lisa and Lee Christopher Ellis. The family settled in Portland, Oregon during his basketball career. Leroy then entered the tire industry during his retirement and thus moved to South California to operate a tire store located in Orange County. Later he and his elder son LeRon moved to Anaheim, California. Ellis’ son Leyroy Jr. Played NCAA division I men’s basketball for University of the Pacific, another son LeRon played at the University of Kentucky , daughter Lisa played women’s basketball for California State University and his youngest son Lee was shot to death at the age of 19.

Leroy stood tall at the height of 6 feet 10 inches and weighed 95 kgs. He died at the age of 72 on June 2 2012 in Scappoose, Oregon due to prostate cancer. Throughout his NBA career, Leroy was a member of the NBA championship in 1972 , was a part of several Senior Masters Game national championship and he also received Haggerty Award as the All-Metropolitan New York Division I men’s college basketball player of the Year.