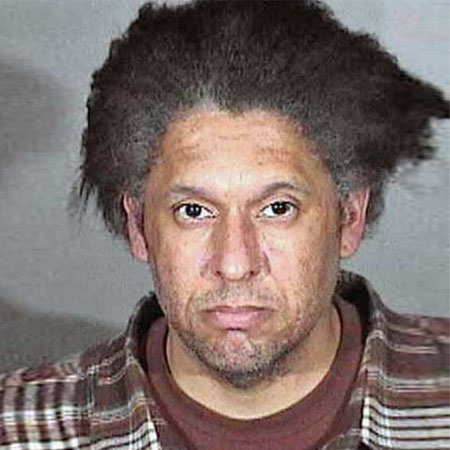 LeRon Perry Ellis was born on 28th April 1969 in Los Angeles, California, United States to Leroy Sr. and Lucille Ellis. His father LeRoy was a 14 year NBA veteran and was then member of the 1971-1972 Los Angeles Lakers championship team. His elder sister Lisa Ellis played woman’s basketball, his elder brother played for University of the Pacific of NCAA Division I men’s basketball.

Leron attended Parkrose High School in Portland, Oregon where he played basketball. He led the Parkrose team to the Oregon state semi-finals during his freshman year. Later he went to study in Mater Dei High School in Santa Ana, California where he scored a then career-high of 30 points. LeRon is mostly remembered for his high school and college basketball. LeRon announced on September 15 1986 that he would sign with University of Kentucky. He began the season helping Kentucky make it to the 1986 King Cotton Tournament finals. He won a series of achievements with average of 22.5 points per game, 8.3 rebounds per game and a 54% field goal shooting percentage. Leron went on to his best offensive season in his entire collegiate career in Kentuky with a carrer high average of 16 points per game and a 51.9% field goal percentage that included noteworthy defensive numbers with 5.5 rebounds per game and 1.1 blocks per game. But finally NCAA announced at the end of the season that their investigation of the University of Kentucky’s basketball program showed the school responsible of violating NCAA recruitment policies. Thus Leron decided to transfer to Syracuse and announced it on 17th July 1989. While in Syracuse University , Leron played his final two college seasons. Finally in 1991, Leron was picked in the first round of 1991 NBA draft by Los Angeles Clippers. He was the 22nd pick overall. From 1991-1992 he played for Los Angeles Clippers. Then in 1992, Leron signed with Grupo Libro Valladolid in Spain and in the same year he transferred to Columbus Horizon of CBA. In 1993, he played for Italian Hyndai Desio. Then for his 1993-1994 season he played for Charlotte Hornets which proved his best year as a pro when he appeared in 50 games and averaged 4.4 points per game. He then joined FC Barcelona in Spain for his 1994-1995 season and for his 1995 season he transferred to Miami Heat. In 1996 he played the USBL for Connecticut Skyhawks. For his 1996-97 season , Leron played CBA for Quad City Thunder. He then played in Japan for Mitsui Falcons till 1999 and in 2000 he played for Argentina’s Quilmes de Mar del Plata. Finally he ended his NBA career with his last season 2001-2002 for China’s Beijing Olympians.

Leron ‘s personal life is not much known to the media. The public is unaware about his dating history or his ongoing affair. However, some sources reported that Leron was arrested in California on suspicion of driving under the influence of drugs by police.