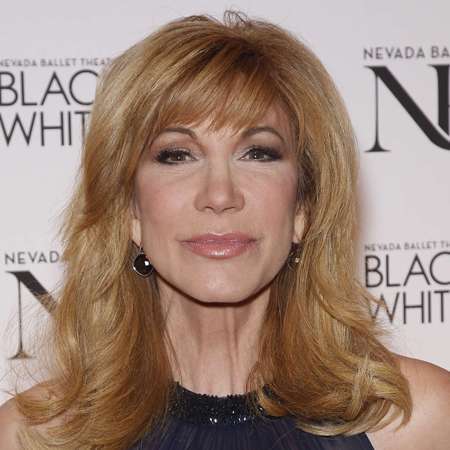 Leeza Gibbons' career in television started when she started working at the CBS affiliate (WSPA) in Greenville-Spartanburg, SC. After that, she became the co-host of PM Magazine. She then moved to WFAA-TV Channel 8 in Dallas-Fort Worth.

In 1983, Leeza Gibbons got a job as a co-host on ‘Two on the Town’  in New York for WCBS. The next year, she joined Entertainment tonight’s on-air team as a reporter and weekend anchor, where she earned some significant fame in the television show industry. In 1993, she concurrently hosted her own NBC syndicated talk show, Leeza. The show ran until September 2003.

Leeza Gibbons appeared as the host and managing editor of the television show ‘Extra’ from 2001-2003. After a long break from the face of television, Gibbons appeared as the host of the PBS show ‘My Generation’, which ran until 2014. At the same time, she was also the co-host and executive producer of the syndicated newsmagazine show 'America Now'.

Leeza Gibbons has also hosted radio shows, written books and worked on children’s issues. She has hosted the radio countdown show Blockbuster Top 25 Countdown with Leeza Gibbons, launched her mineral makeup line, Sheer Cover Studio with Guthy-Renker, and has been appointed to the board that oversees California's stem cell research agency. In 2013, Gibbons won her first Daytime Emmy Award for Outstanding Lifestyle/Travel Host for the PBS series My Generation. In 2015, she won the NBC reality game-show series Celebrity Apprentice, becoming the second female winner of the show.

Leeza Gibbons has been married for four times in her lifetime. She got married to John Hicks in 1982 but divorced two years later. In 1989, she got married to British actor Christopher Quinten, with whom she has a daughter, Jordan Alexandra (Lexi) Gibbons. Again, their marriage lasted only two years, after getting divorced in 1991. The same year, she married Stephen Meadows and had two sons with him, Troy and Nathan Daniel. They split up in 2005. Again, in 2011, she married New York Times best-selling author, Steven Fenton, the son of the former mayor of Beverly Hills, Frank M. Fenton. She has a quite fascinating family.

Leeza Gibbons is a successful woman in the television show industry. Her hard work and dedication has earned her a net worth of 20 million dollars. The 5’8” tall woman is definitely an inspiration to other talk show hosts in the current era.