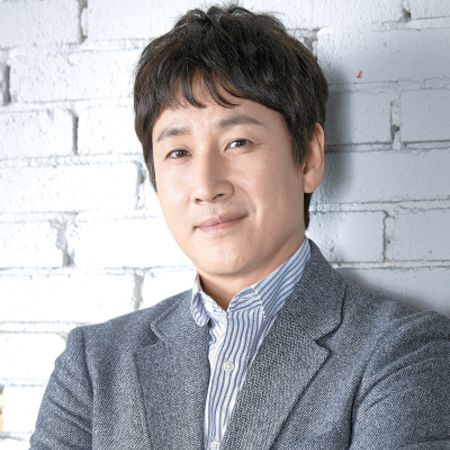 Lee Sun-kyun is a 26th Screen Actors Guild award-winning actor who is famously known for starring as Park Dong-ik in the black comedy film Parasite. He is also popular for his role of detective Ko Gun-soo in the action-crime A Hard Day. His other notable projects include Paju, My Mister, and The 1st Shop of Coffee Prince.

Lee Sun-kyun started his acting career with a small role of Sang-cheol in the comedy-drama Show Show Show in 2003. The same year, he appeared in the romantic drama film Scent of Love.

In 2007, Sun-kyun went on to star as Choi Han-sung in the comedy-drama The 1st Shop of Coffee Prince. He shared the screen with the actors like Gong Yoo, Eun-hye Yun, and Jeong-an Chae. 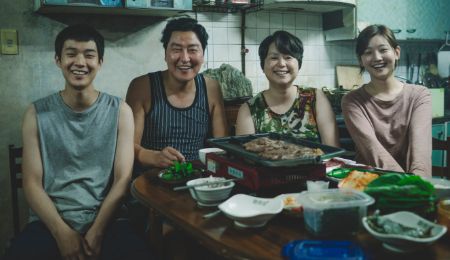 Lee played Kim Joong-sik in the drama film Paju in 2009. The next year, he was cast as Choi Hyun-wook in the TV show Pasta featuring Lee Hanee and Min Choi.

Afterward, Sun-kyun got featured in several projects such as Deurama seupesyeol, Petty Romance, and Golden Time. From 2013-2014, he was seen in the television series Miss Korea.

Similarly, Lee portrayed the role of detective Ko Gun-soo in the action-crime A Hard Day in 2014. He also played the iconic role of Park Dong-ik in the black comedy film Parasite. The film starred actors like Cho Yeo-jeong, Park So-dam, Kang-ho Song, and Teo-jeong Jo.

Lee Sun-kyun Has a Whopping Net Worth of $5 Million

Lee Sun-kyun's net worth has not been revealed officially. However, as per some online sources, Sun-kyun has a decent net worth of $5 million. He accumulated his fortune from his profession as an actor.

Lee Sun-kyun is happily married to Jeon Hye-jin since May 23, 2009. His wife is also an actress, well known for her roles in The Merciless, The Throne, and The Terror Live. 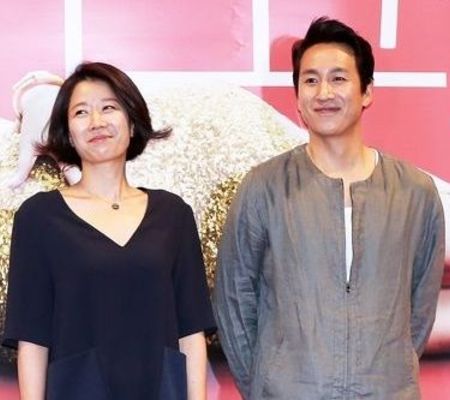 Lee Sun-kyun was born on March 2, 1975, in Seoul, South Korea. He belongs to Asian ethnicity and holds South Korean nationality. Sun-kyun enrolled at Korea National University of Arts in 1994 and obtained a degree in drama.