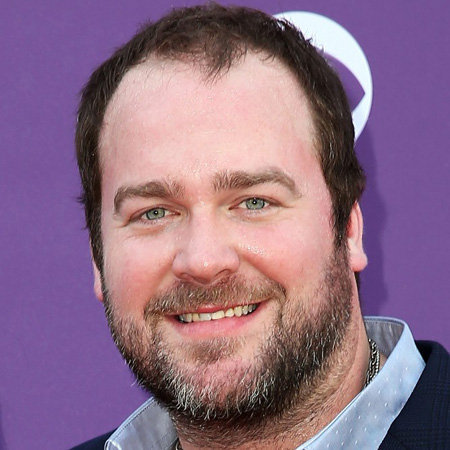 Kenneth Mobley Brice, Jr. aka Lee Brice was born on 10th June 1979 in Sumter, South Carolina, US where he spent most of his childhood playing piano and guitar.

Lee even sang in church and wrote his own songs and won three different talent contests while in high school. He joined the Clemson University on a football scholarship and plyed on a few special occasions as a long snapper. But his football career went down the drain when he had an arm injury thus he directed all his focus towards releasing country music. In 2007 he was signed to Curb Records and began working as a songwriter. He then released his first single named She Ain’t Right which peaked at number 29 on the Country chart. After this accomplishment he charted his fourth single named love Like Crazy which to was successful and reached top 10 on the country music chart in July 2010. His Album Love Like Crazy was reaching heights and the single with the same name was certified Platinum in US. He then went on to release ‘A Woman Like You’ in 2011 which was the first single from his second Album Hard 2 Love. Hard 2 Love released on April 24 2012 and was certified Gold in the US. It became his second number 1 in late 2012. In the early 2014, Brice released his third album named I don’t Dance and a single with the same name on it which was certified Platinum in US. He released his second single from I Don’t Dance named Drinking Class.

Brice married his long time girl friend Sara Nantette Reeveley in April 2013. They gave birth to Takoda Brice-Reeveley in 2008 and Ryker Mobley Brice in 2013. Reeveley has appeared on the track ‘See About a Girl’ on the Hard 2 Love Album. The couple is living happily together and there are no rumors of extra marital affairs or possible divorce. They are seen strolling in public many times.

Lee is currently 35 years old and looks pretty masculine with his perfect body measurements. Brice is 6 feet 3 inches tall and recently had a weight gain to 165 pounds. His net worth is estimated to be around 6 million dollars which clearly shows that his salary is very high. He is currently at the state of rising as a country singer and song-writer as more and more people are recognizing his music. Lee has been recognized in the field of music in this short time in that arena. He has received an Academy of Country Music Award : Song of the Year and Single Record of the Year nomination for Love Like Crazy. He has been nominated for a CMT Music Award: USA Weekend BreakThrough Video of the Year for Love Like Crazy. He has also been nominated for two CMA Award , ACM Award, Grammy Award for his various records.