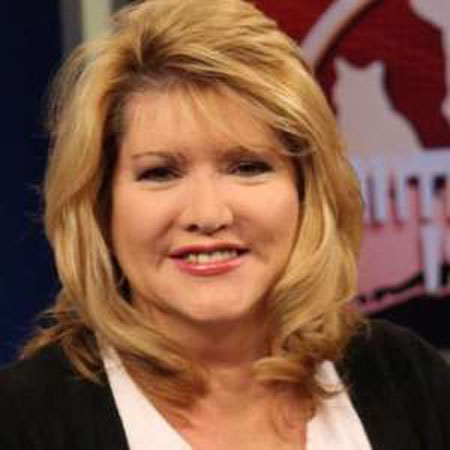 Lea Tyrrell is one of the highly respected television journalist most widely known for being the co-anchor of News 12 Long Island. The Emmy Award-winning reporter also has hosted the talk show, Long Island Talks.

Lea was born in New York. She raised up in New York by her parents. She attended the New York Institute of Technology in Old Westbury and graduated with a bachelor's degree in communication. She graduated at the top of her cla s s by winning a number of academic awards with a perfect 4.0-grade point average.

Tyrrell holds American nationality and as far as her ethnicity is concerned, she is a White American.

Lea began her career in News 12 Long Island as evening and night co-anchor. She is widely known as Emmy Award-winning anchor and reporter has been with News 12 since it premiered as the country’s first local 24 hours in 1986. Her accomplishments have collect for her an ever-increased number of awards and acknowledgment.

Lea has worked with a variety of civic, community service organizations and Long Island educational services. She has made some personal appearances on behalf of groups such as the American Heart Association, the National Centre for Disability Services, the Crohn's and Colitis Foundation of America and the Association for the Help of Retarded Children.

Lea has been the proud recipient of a number of other awards such as the Telly Award, the Clarion Award, and highly-coveted New York Festivals Gold Medal and the Grand Awards. She has also been awarded the Leadership Award for her achievement in telecommunications from the Na s sau Community College Adjunct Faculty Association.

Lea Tyrell has been sharing a blissful married life with her loving husband Frank for a long time now. The couple is blessed with a child; a daughter named Victoria. Lea and her husband Frank live on Long Island happily with a daughter and two miniature dachshunds.

Tyrell does not like to share her personal life with the media, so she has kept her personal life low profile. Lea might have some love affairs and dating histories with her boyfriends in the past but she has not talked about it yet. Maybe she doesn't want people to know about her past personal life.

Lea is very fond of dogs and has even adopted the one.