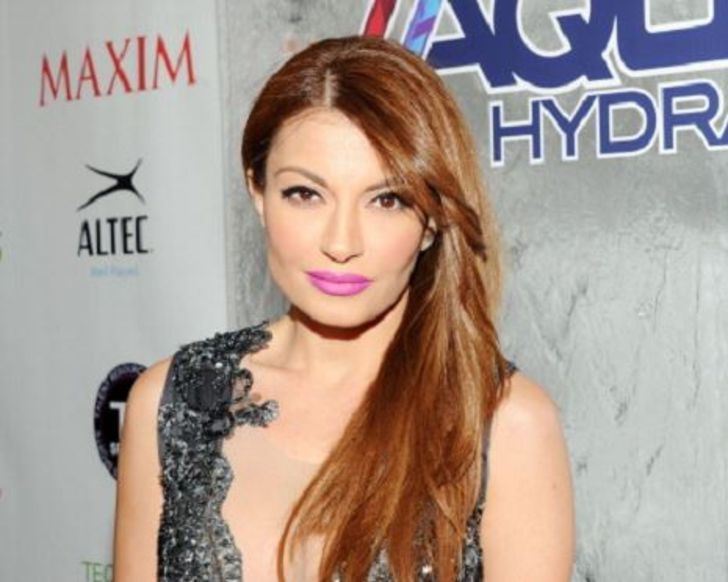 Voted as one of the most beautiful women in the world by Askmen.com, Layla worked with magazines like Maxim in order to promote her shows. Also, an actress, the London-native made brief appearances in The Good Karma Hospital (2017), EastEnders (2017), and Nice Iranian Girl (2019).

Layla graduated with honors and has majored in Psychology with a minor in English Literature.

A British by birth, Layla became a naturalized United States citizen on September 11, 2008. Reportedly, when she was 12, her mother traveled to America to get the family American citizenship, but Kayleigh had opted to remain in the UK at that time.

Career As A TV Host

Layla Kayleigh's TV career began as a host of MTV2 in Britain and then worked as a correspondent on Current TV. In 2005, she became co-host of Attack of the Show! & worked throughout 2009, hosting 219 episodes, before announcing an indefinite hiatus March 16, 2009, due to pregnancy. The TV show starred Kevin Pereira, Kevin Rose, Sarah Lane, Oliva Munn & others.

Reportedly, Layla had joined MTV show America's Best Dance Crew as a host in 2008, which she co-hosted alongside Mario Lopez until 2015 (Season 1- Season 7, 35 episodes). In Season 8, Jason Dundas took over as the role of host of the show.

TV Appearances As An Actress

In the midst of a tight hosting schedule, Kayleigh made her big-screen debut through the 2008 film A Simple Promise. Then in 2017, Layla Kayleigh made a notable guest appearance in The Good Karma Hospital, that followed her work in EastEnders and Tales, the same year. She was cast as Party Host in the 2018 film Under the Silver Lake starring Andrew Garfield, Wendy Vanden Heuvel, and Riley Keough.

The actress appeared as Layla in 4 chapters of the TV series Nice Iranian Girl (2019) alongside Amber Hodgkiss and Nina Nayebi.

Married Twice and Mother Of Two

The Attack of the Show! host married twice in her life & divorce once. Currently, she lives with her second husband Chris Warren, an actor famous for playing Zeke Baylor in High School Musical franchise. As per IMDB, Kalyeleight and Warren married on May 23, 2019, and live in Los Angeles; they share a child together. 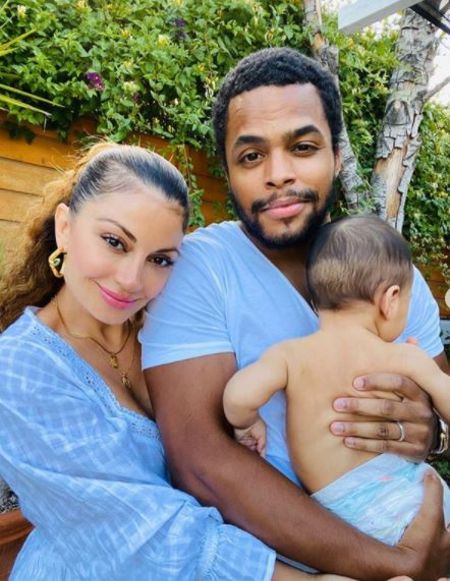 Prior, Layla Kayleigh was in a marital relationship with her first husband Steve Covino, a radio personality. They exchanged vows on October 9, 2011, and were already parents to daughter Melody Rain Covino (born on November 2, 2009). However, the duo divorced in 2017, ending 6 years of marriage.

How Much Is Layla Kayleigh's Net Worth In 2020?

According to Celebrity Net Worth, Layla Kayleigh has a net worth of $500,000 as of September 2020. Most of her fortune came through her career as a host of Attack of the Show! and America's Best Dance Crew. Moreover, Kayleigh posed for magazines such as Maxim, King, and Bluff, to promote her shows & other projects. She ranked #33 among the Top 99 Most Desirable Women by AskMen.com in 2008.

Aside from these, as an actress, Layla made brief appearances in many TV series. Moreover, an animal activist, Kayleigh supports Kitten Rescue and PETA; has posed for its campaigns.