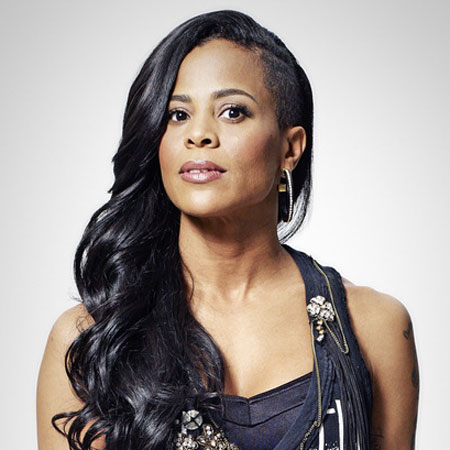 Laurieann Gibson is a Canadian choreographer, singer, actress, television personality and dancer best known for choreographing the dance of several artists like Michael Jackson, Alicia Keys, Lady Gaga and many others. Some of her notable works are Judas, You and I, Love to my Cobain, etc.

Laurieann Gibson was born on July 14, 1969. She was born in Toronto, Canada. She belongs to the Canadian nationality and her ethnicity is African American. She is the daughter of Bishop Gibson and Marcia Gibson. As per her social media post, she is very close with her mother while her father is no more. 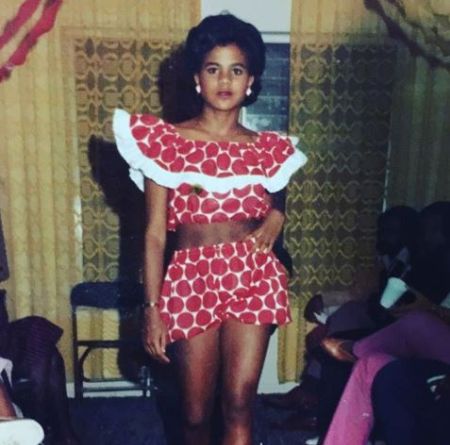 Laurieann was interested in dancing since her childhood but was not sent to the dance classes. Instead, her mother admitted her two elder sisters to train who really were not interested. She later joined the National Ballet of Canada. However, Laurieann moved to New York at 16 and started training at Alvin Ailey American Dance Theater.

Laurieann Gibson's fame rose after her appearance in MTV's Making the band. Some of her notable works include P. Diddy and Mark Burnett's Starmaker series and as Fly Girls on popular TV series In Living Color. Laurieann has served as a choreographer in the movies like Alfie and Honey.

Laurieann Gibson was previously working in collaboration with Lady Gaga but ended her professional relationship in 2011. Laurieann still works with the artist like Nicki Minaj and had directed BIGBANG's world tour in 2012.

Laurieann Gibson has won several major awards in her life. She was nominated for the popular Teen Choice Award for the category of Choice TV Female Reality Star. She has choreographed a lot of songs in her career and most of them have been mega hits. In the year 2008, she choreographed a song by Lady Gaga called Just Dance and is one of the biggest songs ever. Other songs she has done till now include the likes of Telephone, Alejandro, You and I and King of Hearts.

Laurieann Gibson's Net Worth and Salary

She has a very decent net worth of $7.5 million and this proves how successful she has been in her life. As a choreographer, she is supposed to get paid $48, 000.

What Is Laurieann Gibson's Relationship Status?

Laurieann Gibson's personal life is going pretty strong till now. She had an affair with Andre Harrell and was married according to various reports. However, the couple is not together at current and is supposed to have divorced. Laurieann was even supposed to be dating Da Brat some years back.