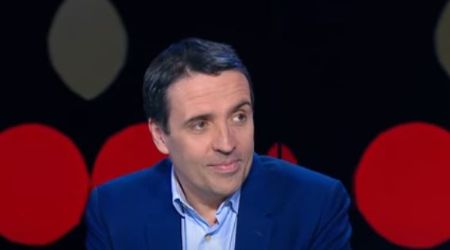 Laurent Poitrenaux is a theatre, film, and television actor from France. He is best known for his portrayals in Everything's Fine, We're Leaving, Renoir, and  OVNI (s).

How Old Is Laurent Poitrenaux? Where Was He Born?

Laurent Poitrenaux was born in, 1967, in Vierzon , Cher , France. At the time of this writing, the French nationality holder's age is 54.

Poitrenaux's father is a postman and his mother is a secretary living in Vierzon. However, the name of his parents is yet to be revealed.

As Laurent's parents were pa s sionate about theater, they supported his decision to become an actor. Previously in 1985, Laurent went to Paris in order to study theater.

Journey From Theater To Big Screen: What Is He Known For?

Poitrenaux is active in the entertainment since 1990 appearing in alot of plays. Some of his theatrical credits include The Mysteries of Love, The Man, the Beast and the Virtue, Ahmed le subtil, The Caucasian Chalk Circle, Faust or the Electric Festival, Iphigénie en Aulide, La Mouette, L'Avar, and Quai Ouest.

The 54 year old rose to prominence for his performance in the film Everything is fine, we're leaving (2000) starring Sandrine Kiberlain, Natacha Régnier, and Michel Piccoli. He also appeared in She's One of Us, Fairy Queen, Les inséparables, Living on Love Alone, and Renoir. 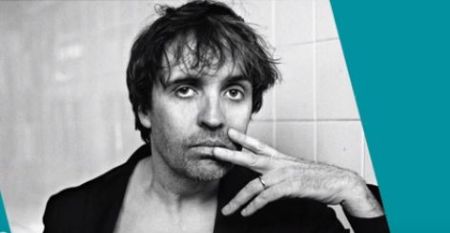 Is Laurent Poitrenaux A Millionaire?

Vierzon born actor has gathered a decent sum as a theatre, movie, and television actor. As per IMDB, he contributed 40 films and TV shows to the entertainment industry.

Renoir actor's current relationship status is not clear. At the moment, he seems to be single because he is neither caught with anyone in public nor he talks about his personal life with the media.

Meanwhile, Poitrenaux also hasn't share any photographs on his social media which makes it even difficult to pin down the details of his relationships and love life.

Though his off-screen affairs' details is missing, he is known for his reel romance. Back in 2000, he played the role of character Laure's boyfriend Nicolas in Everything's Fine, We're Leaving. The roles of his girlfriend was portrayed by an actress Miou-Miou in his debut movie.