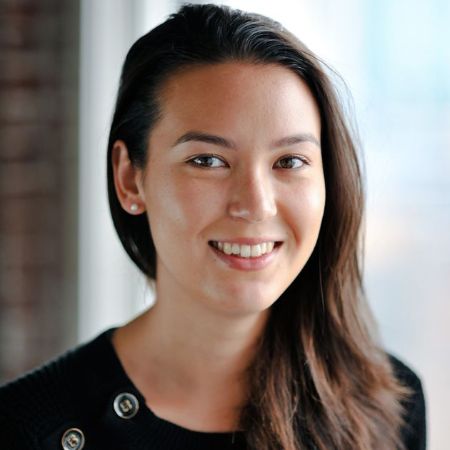 Laura Behrens Wu is a German entrepreneur, known as the co-founder and the CEO of Shippo, an American software company that helps e-commerce businesses. Wu was listed 30 under 30: Enterprise technology list by Forbes magazine in 2017.

Laura Behrens Wu was born in 1992 in Germany. She belongs to a mixed ethnicity and holds German nationality.

Wu completed her bachelor's degree from the University of St. Gallen, Switzerland. After graduation, Wu pursued her Master's degree at the same university, however, dropped out only a year later. After that, she moved to the United States where she joined the Harvard College and was a member of Activities and Societies: Harvard Half Asian Society, Harvard College Consulting Group.

Laura Behrens Wu and Simon Kreuz Max Diez started a business in 2013 in Germany. During their initial phase, the company provided several businesses with an application programming interface (API). They started running their business under a name Shippo in Nuremberg, Germany, since 2014. 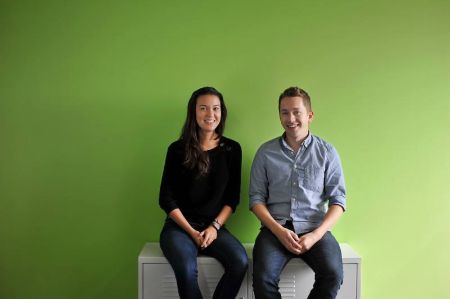 The company's headquarter is based in San Franciso, California. As of now, their system is being used by 10,000 business and delivery packages and goods from across the world.

Shippo is one of the guaranteed delivery program shipping partners for the multination e-commerce corporation eBay.

Laura Behrens Wu is a co-founder, as well as CEO of the Shippo, a software company. Her exact net worth is not known to date, however, as per some reliable online sources, Wu's net worth falls between $2 million and $4 million.

Wu reportedly earns more than $100k annually as the CEO of the organization, while she also bags hundreds of thousands of dollars as the co-founder of the company. 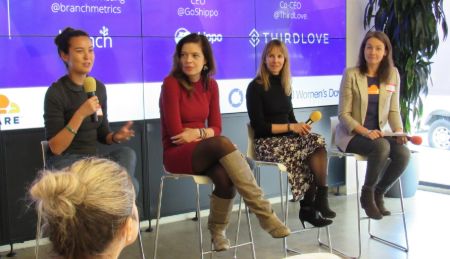 funding was raised by $2 million in 2014 led by  SoftTechVC and in 2016 $7 million from Union Square Ventures with Albert Wenger joining their team. In 2017 Shippo's total funding was estimated at around $30 million.

As of 2019, Laura Behrens Wu is living a single life. As her company is growing gradually, she is more focused on her career rather than getting involved in a romantic relationship. She has been continuously working with her business partner, Simon Kreuz Max Diez, for the development of their company.

The 27-year-old businesswoman is living in San Francisco and working as the CEO of the organization.