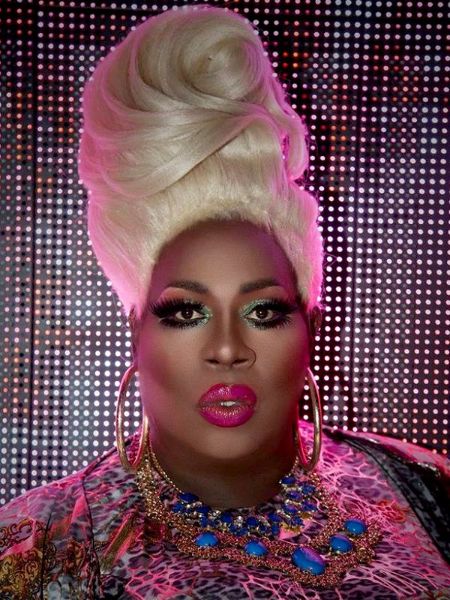 Latrice Royale was born Timothy Wilcots on February 12, 1972, in Torrance, California. He was born to an absentee father and raised by a single mother in Compton, LA.

He began performing in drag in his twenties; his first drag show was at Copa Night Club in Fort Lauderdale, Florida. 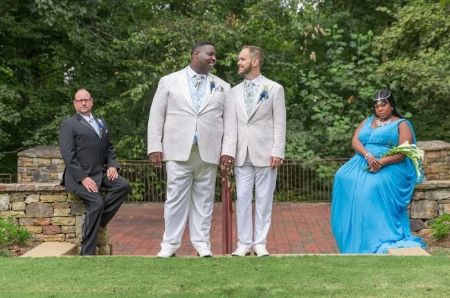 Royale identifies as gay. He proposed to his partner Christopher Hamblin in June 2016. Their marriage was held on September 29, 2018, in a ceremony in Atlanta, Georgia.

Latrice Royale first came into the limelight with his appearance on the fourth season of RuPaul's drag competition reality TV show RuPaul's Drag Race. While he was eliminated relatively early, he was voted "Miss Congeniality" by audiences. 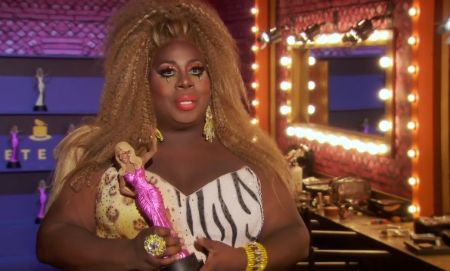 Additionally, Royale is also a recording artist and has released three EPs to date, namely The Chop Remixes (2012), Weight Remixes (2014), and Here's To Life: Latrice Royale Live in the Studio (2016).

How Old is Latrice Royale?

Latrice Royale was born Timothy Wilcots on February 12, 1972. At the time of this writing, he is 49 years old.

What is Latrice Royale Known For?

Latrice Royale has a huge presence on Instagram under the handle @latriceroyale, which currently has over a million followers.

Who is Latrice Royale's Husband?

Latrice Royale has been married since September 29, 2018, to his husband Christopher Hamblin.

What is Latrice Royale' Net Worth?

Latrice Royale is estimated to have a net worth of somewhere between $1 million and $5 million as of February 2021.