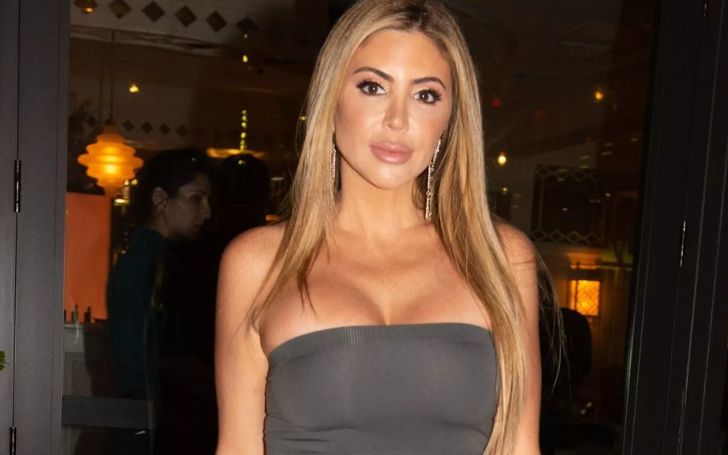 Professionally, Larsa Pippen is an actor, model as well as a TV personality who is very famous for her appearance in the American reality series, The Real Housewives of Miami. Also, she is known for being the ex-wife of Scottie Pippen.

Larsa Pippen was born on Larsa Younan on July 6, 1974, in Chicago, Illinois, United States. She holds American nationality while she belongs to mixed ethnicity as her father was Syrian and her mother is from Lebanon.

While talking about her education, he completed her bachelor's degree in political science from the University of Illinois.

Since her childhood days, she was interested in acting and modeling and due to this reason, she joined several theaters in Illinois while she was in her college days.

The 46 years old, Larsa Pippen is currently rumored to be in a relationship with Eric Moreland (a professional basketball player). As per the source, the pair started dating each other since June 2019 and has been spotted together several times in Los Angeles.

Previously she was married to Scottie Pippen (NBA player). They shared the wedding vows on July 20, 1997, after dating each other for around two years. The pair also shared four kids together: a daughter, Sophia Pippen, and three sons named Justin Pippen, Scotty Pippen Jr., and Preston Pippen. 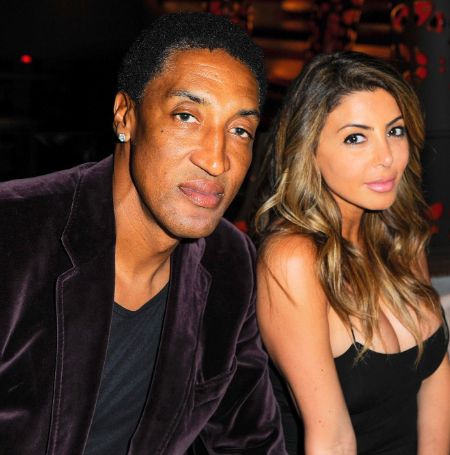 The pair who were together for around 19 years divorced in 2016 without citing a reason for thier separation. After the divorce, the pair didn't maintain any relationship and stayed away from each other. Recently, Larsa has revealed on her YouTube Channel that she cheated on her ex-husband.

How Much Is Her Net Worth? Also, Find her Career Detail!!!

Larsa Pippen has an estimated net worth of $14 million as of 2020 from her career as a model, actor as well as a TV personality.

While talking about her career, she started acting with Piven Theatre Workshop and at the same time, she wrote beauty, fitness, fashion, and modeling vlog. She worked hard to became a successful model but she became famous after she appeared in the reality show named The Real Housewives of Miami.

With her amazing skills and performances, she got high appreciation from the audience, and later on, she also made several appearances on Kourtney and Kim Take Miami.

Also, she became the brand ambassador of Haute Living Magazine.