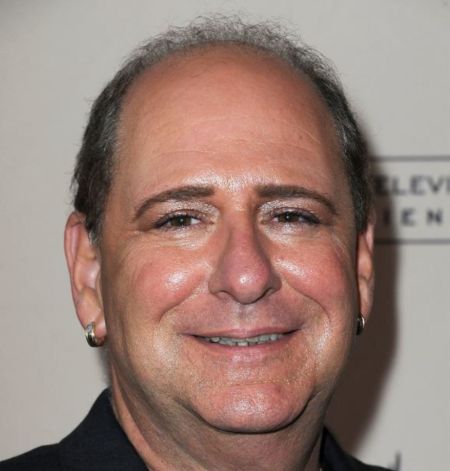 Larry Mathews, an American former child actor grabbed on-screen prominence in the 60s briefly until he sought to deviate from acting. Mathews made a remarkable name in Hollywood after portraying Ritchie Petrie in the CBS sitcom The Dick Van Dyke Show, but after the series ended, he went to focus on his education. Later, Larry would work as an executive and made occasional guest-appearance in TV shows to discuss his role in The Dick Van Dyle Show. 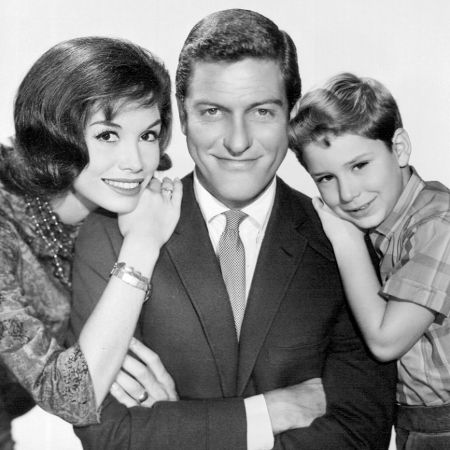 The show ran for five seasons from October 3, 1961, to June 1, 1966, and Mathews starred in all 158 aired episodes of the hit show. Throughout its run, the show won 15 Primetime Emmy Awards out of 25 nominations and is considered one of the defining sitcoms of its generation.

Mathews reprised his character for the 2004 made-for-TV movie The Dick Van Dyke Show Revisited and had other small roles in the 1993 made-for-TV movie Chairman's Choice and the 2011 short film A Day in the Life of Plain Jen.

Larry Mathews was born Larry Mazzeo on August 15, 1955, in Burbank, California. He is 65 years old as of May 2021. Regarding his family background & parents, Mathews always remained unfolded. As for his nationality, Larry is an American.

While filming for the show The Dick Van Dyke Show, he had a private tutor until the series ended in 1966. After that, the California native would rather focus on studies and pursue a conventional childhood. Later, he graduated from the University of California, Los Angeles (UCLA) in 1976.

As of May 2021,  Larry Mathews is believed to hold a net worth of $2 million according to Celebrity Net Worth. A chunk of his fortune came through his screen time in the TV series The Dick Van Dyke Show, where was one of the central characters- the son of the Petrie family, Ritchie Petrie.

Aside from acting, his wealth came from his career as a backstage coordinator.

Thanks to Mathews' recognition from TV works as well as his proficiency in executive roles, he got to work in an editorial department of the American Broadcasting Company. The former American actor served as post-production manager in the TV series: It's a Living (1980-81), Benson (1979-81), and Soap (1979-81, 32 episodes).

Where is Larry Mathews Now? Is He Married?

At the moment, Larry Mathews who believes in normal living remains away from the media limelight unless he goes on for interviews. Nowadays, Larry Mathews leads a quiet and modest life, a far cry from the prominence he achieved in his heyday as a child actor.

Currently, Mathews lives with his wife Jennifer in the United States. 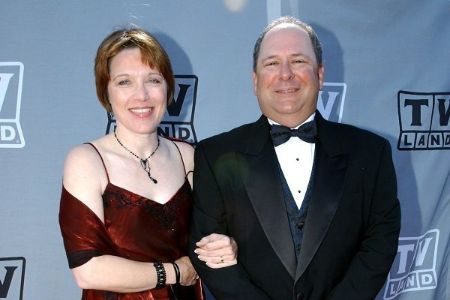 Not much is known about his personal life except that he has been married to his wife Jennifer since 1987. No report on the fact that they ever shared children is out.