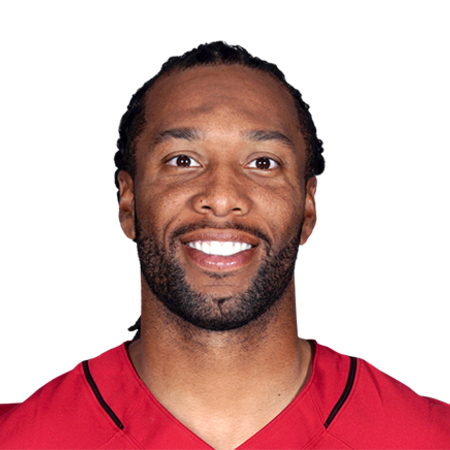 Larry Fitzgerald is an American football player currently signed with the NFL team, the Arizona Cardinals, as a wide receiver. Considered one of the greatest football receivers of all time, he holds the record for the second-highest in receiving yards and career receptions, and sixth-highest in receiving touchdowns.

How Old is Larry Fitzgerald? What is his Height?

Larry Fitzgerald was born Larry Darnell Fitzgerald, Jr., the son of Minnesota Spokesman-Recorder sportswriter Larry Fitzgerald, Sr. and his wife, Carol Fitzgerald. His younger brother, Marcus Fitzgerald, is an NFL footballer in his own right and played for the UFL (United Football League) team, the Sacramento Mountain Lions.

Born in Minneapolis and raised in Springfield, Minnesota, Larry Jr. received his high school education from the Academy of Holy Angels. It was at Holy Angels where Fitzgerald started playing football and was named to the First-Team All-State wide receiver.

Before attending the University of Pittsburgh, he spent a year at Valley Forge Military Academy in Wayne, Pennsylvania during his senior year to make up for not meeting the NCAA requirements for a freshman football player.

Fitzgerald was drafted in the first round and the third pick overall by the Arizona Cardinals at the 2004 NFL Draft. He has since played every NFL season with the Cardinals to this day. 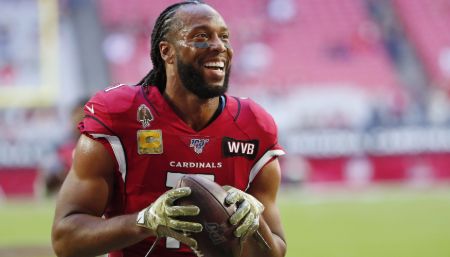 What is Larry Fitzgerald's Net Worth in 2020?

As of September 2020, Larry Fitzgerald is believed to have a net worth of $50 million. His wealth comes from his career as an NFL wide receiver for the Arizona Cardinals. He has played for the Cardinals since 2004 and ranks among the best receivers in NFL history. His wealth comes from contracts, brand endorsements, public appearances, merchandising, and prize money.