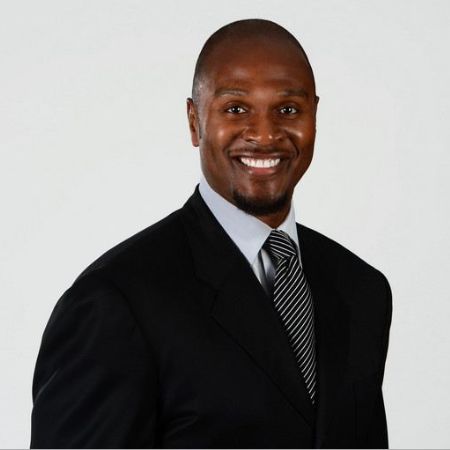 LaPhonso Ellis is a retired American basketball player who played in the NBA for the Denver Nuggets, Atlanta Hawks, Minnesota Timberwolves, and Miami Heat. Since 2009, he has been a men's college basketball analyst for ESPN.

How Old is LaPhonso Ellis? What is his Height?

Ellis attended the University of Notre Dame in Indiana and was the power forward for the Fighting Irish from 1988 to 1992. Ellis was named the captain during the 1991-1992 seasons, leading the Fighting Irish to NCAA Championship wins.

He graduated from the University of Notre Dame's undergraduate college of business with a bachelor's degree in accounting in 1992.

Ellis was drafted by the Denver Nuggets as in the first round and the fifth overall at the 1992 NBA draft. 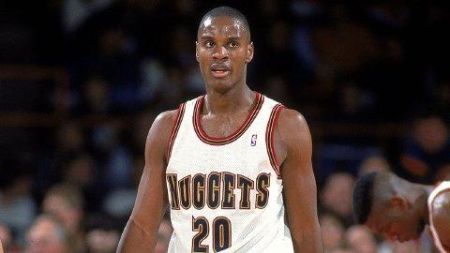 He was named to the 1992 All-Rookie First Team in his rookie year and in his soph 0re year, helped the Nuggets beat the first-seed -- the Seattle SuperSonics. He was benched throughout the 1994-95 season due to injuries but found his stride in the 1996-97 season.

He left the Denver Nuggets in 1998 and signed a contract with the Atlanta Hawks a year later, in 1999. He only played a season with the Hawks before leaving to join the Minnesota Timberwolves in 2000. His time with the Timberwolves was equally short-lived and he left a year later to join Miami Heat.

He played two seasons with the Heat before announcing his retirement near the end of the 2003 season.

After retiring from active competition, Ellis began his broadcasting career at his alma mater, the University of Notre Dame, as a color commentator on the radio broadcasts of men's basketball tournaments. 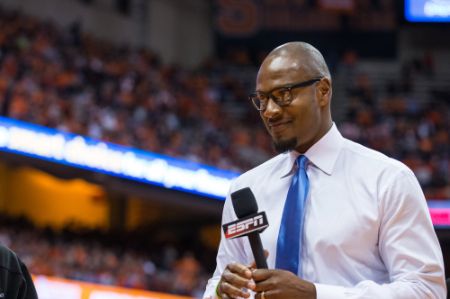 LaPhonso Ellis has been a men's college basketball analyst for ESPN since 2009 SOURCE: New York Post

He joined ESPN in 2009 as a basketball analyst. His field of interest is in men's college basketball and as such, he provides analysis and commentary on ESPN's coverage of men's basketball.

Besides his broadcasting role. Ellis is also an a s sistant coach for the men's basketball team at Bethel College in Mishawaka, Indiana.