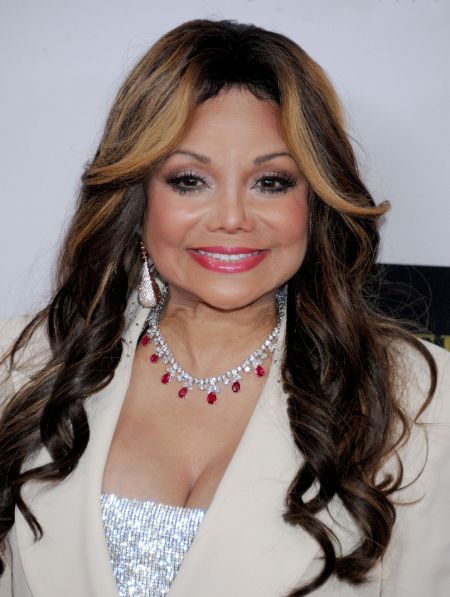 La Toya Jackson is an American singer-songwriter, actress, entrepreneur, and TV personality. She is a part of the Jackson family of entertainers, among whom are Janet Jackson and the late Michael Jackson. As a solo artist, she has released nine studio albums, one EP, five music videos, and 32 singles.

La Toya Jackson was born La Toya Yvonne Jackson on May 29, 1956, in Gary, Indiana, the fifth of ten children of Joseph Walter Jackson and Katherine Esther Jackson. She is 64 years old at the time of this writing and stands at 5 feet 4½ inches (1.64 meters).

She is a member of the revered Jackson family of entertainers that sired such artists as the late "King of Pop" Michael Jackson and the actress-singer-dancer Janet Jackson. Among her other popular siblings are her older sister Rebbie Jackson and her brothers Jackie, Tito, Marlon, Jermaine, and Randy.

What Is La Toya Jackson Known For?

La Toya Jackson first gained popularity when she starred alongside her siblings in their family's variety show on CBS, The Jacksons that ran from 1976 to 1977. She and Michael Jackson were extremely close and shared an apartment in New York.

La Toya embarked on a solo career in 1980 with the release of her self-titled debut studio album. She has since released eight other studio albums, one EP, five music videos, and 32 singles. She has also authored two New York Times bestsellers and posed twice for Playboy Magazine. 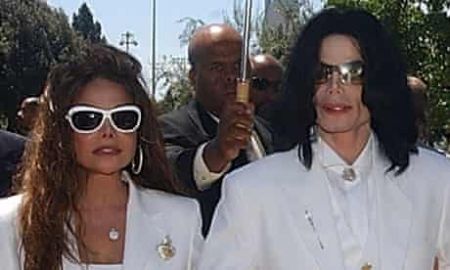 In addition, La Toya has also dabbled in acting. She has been seen in such TV shows as Counterstrike, 90210, and The Masked Singer. Besides that, she has been a contestant in shows like Celebrity Big Brother, The Apprentice, and Dancing with the Stars, and a guest host on RuPaul's Drag Race.

She also hosted her own reality show on the Oprah Winfrey Network called Life with La Toya, which ran for two seasons from April 2013 to August 2014.

Is La Toya Jackson Married? Who Is Her Husband?

La Toya Jackson was married for eight years to entertainment manager Jack Gordon, from 1989 to 1997. Theirs was a controversial marriage with La Toya alleging that she was coerced into marrying Gordon against her wishes by her father. 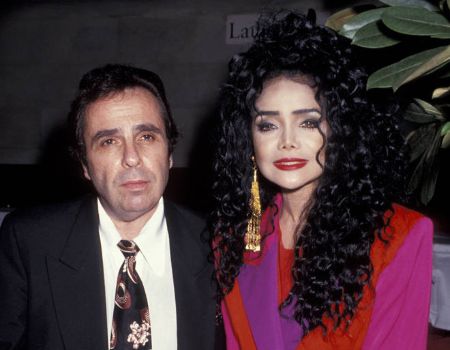 After years of physical and verbal abuse from both her father and husband, La Toya became estranged from her family and took a career hiatus in the nineties, only returning to the spotlight in the mid-2000s and making amends with her family.

According to celebritynetworth.com, La Toya Jackson has a net worth of $4 million as of March 2021. A member of the Jackson family and by all accounts, the favorite sister of the late Michael Jackson, La Toya has found success as a singer-songwriter, actress, entrepreneur, and TV personality despite the physical and emotional hardships she faced in her life.