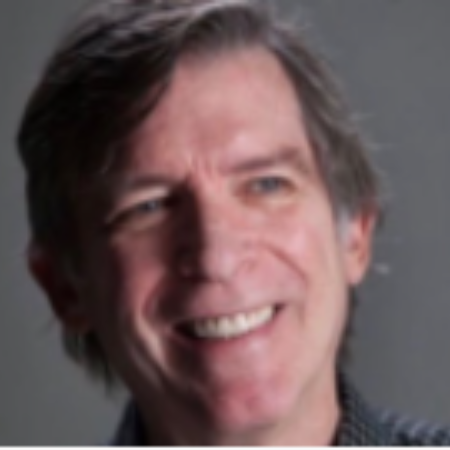 Kurt Loder is a columnist, author, and critic as well as a television personality who served as an editor of Rolling Stone during the 1980s. Loder has also been on his own for his contributions to several other magazines including New York, Reason, and Esquire.

He is famous for his role on MTV News since the 1980s and other MTV-related TV special programs. He is hosting True Stories on Sirius XM radio since 2016. Loder has also made cameos in numerous films and Tv series. He released his first book The Good, the Bad, and the Godawful: 21st-Century Movie Reviews.

Kurt Loder was born on the 5th of May, 1945 making him 77 years old as of May 2022. Born in Ocean City, New Jersey Loder enrolled in Ocean City High School for his primary education. He is of American nationality and White-American ethnicity. However, the details regarding his parents and siblings are under the curtain.

Loder was drafted into the United States army but enrolled for a journalism degree and happened to start off his journalism. He then started working for a local newspaper and then joined the magazine named Circus.

Loder started off his job in Rolling Stones magazine in the year 1979. He worked as an editor for the newspaper for nine years.

His tenure in the magazine has been called to be legendary. He has also been known for contributing to the adaptation of the film What’s Love Got to Do with It. 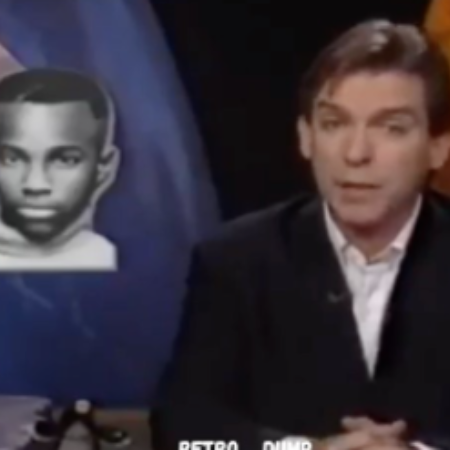 Loder joined MTV in the year 1987 and then became the anchor and correspondent of MTV News. He has also guest-starred in several shows including The Simpsons, Duckman, Saturday Night Live and much more. He released his first book The Good, the Bad, and the Godawful: 21st-Century Movie Reviews in 2011. The book collectively explains his reviews of films.

He has also made cameos in several films and television series. He is hosting the SiriusXM radio show True Stories since 2016.

Loder identified himself as a libertarian and summarizes his position on free love and free markets. Former New York City Mayor Michael Bloomberg often called him ‘a scary guy. His views came from his childhood experience, in an interview, he said that,

I grew up on the Jersey Shore, on a little barrier island. The Atlantic Ocean was on one side, the bay was on the other. Everyone there hunted and fished and clammed and got crabs out of the bay. And one day my brother told me someone had come down from the Bureau of Petty Harassment or something and they measured the temperature of the water and had decided it was a little too warm and a certain type of bacteria might incubate in it and there was a chance that might harm the clams. And so, from now on, no one was supposed to take clams out of the bay anymore. Which everyone ignored. And no one died. That was before the government got tenacious about this stuff. So I thought that was pretty stupid right there.

Loder is the critical idea of new journalism and urges that it has been used as a rhetorical shield for lazy journalism. He was highly critical of Michael Moore’s documentary Sicko and said that it was heavily doctored.

The legendary tv personality has managed to amalgamate the interest and attention of a huge number of fans for the skills he has portrayed in the television fraternity over the years.

Loder has thus led to attaining a net worth of a whopping $5 million for the endeavors he has carried out in the fraternity for some years.

However, his actual fortune hasn't been confirmed by any media. He might have above $1 Million. According to a source, film critics' average annual salary is $100K as per their experience.

His annual income due to his endorsements and other commercial investments is known to be a whopping $130K. Loder is actively involved in several social networking sites and is avidly followed by most of his fans who are attracted to his handsome demeanor and direct behavior.

Loder is single as of May 2022. He is not dating anyone publicly. He has never revealed his married life or relationship history. He keeps a low on his personal life. There is no information regarding his present and past relationships.

He has been known to have lived somewhat of a solitary life with no links to having any girlfriends in the past. He has certainly not been married and no details about him having a wife have ever been known to the general public.

He is remembered as the sane voice of MTV but has never been linked up with anyone from the entertainment fraternity. It seems that Kurt Loder is interested in his career more than in getting married and having children, as he has not done so and will probably not do so in the near future.

In addition, the entertainment critic is 5 feet 9 inches tall. He has grey hair and brown eyes.