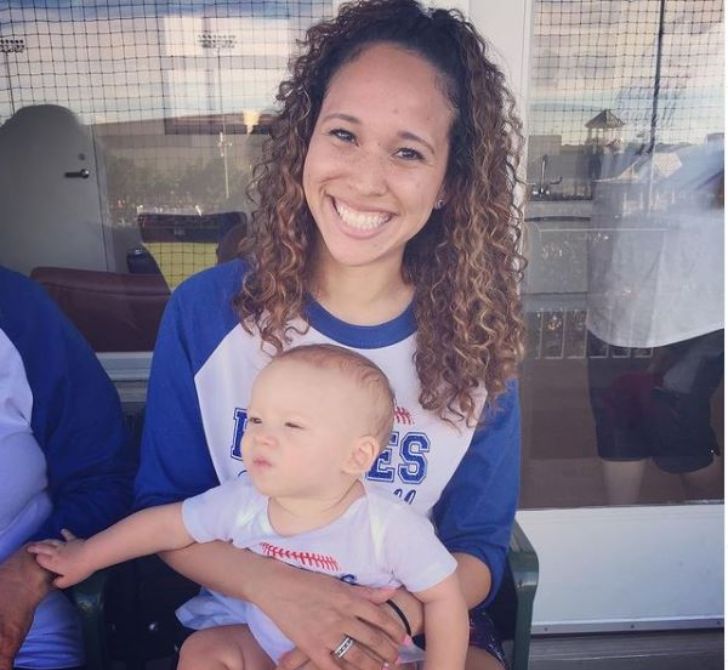 Krystin Beasley is famous among the public for being the wife of American footballer, Cole Beasley who plays for the NFL team Buffalo Bills team since 2019. They are in a marital relationship for more than 6 years as of 2021 and share three children. While her husband Cole is widely popular for his talks on racial justice, Beasey, who comes from the African-American community, became the inspiration for the move.

Krystin Beasley was born under the birth sign Taurus on May 7, 1990, in Little Elm, Texas, the USA. As for a fact, her husband Cole Beasley is from Texas as well. As of early 2022, Krystin is 31 years old.

She is the daughter of Frances Cavazos-Brown who works in an American international real estate company, in Texas as an estate agent for Real Estate Maximums. Though, the details about her father are yet to be out. Beasley grew up alongside her two siblings; Ashton Blair Herrera and Cameron Tehlor Brown.

Krystin enjoys a blissful married life with her boyfriend-turned-husband, Cole Beasley. They married on April 22, 2014, in an intimate wedding ceremony in McKinney, Texas. Though, the couple is yet to share details on their marriage or engagement. 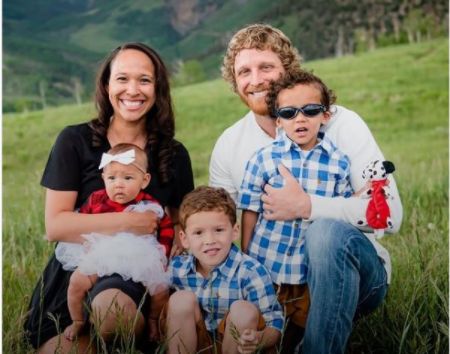 CAPTION: Krystin Beasley is the mother of three with her husband Cole Beasley SOURCE: [email protected]

Together, they are parents to 3 children (2 sons and a daughter), extending to a family of five. The duo welcomed their first-born son Ace Beasley in October 2014, and another son Everett Beasley on January 16, 2017. Their youngest kid, daughter Jovie Carter Beasley was born on January 16, 2019.

An avid Instagram user, her husband Cole has more than 593K followers on his Instagram (@bease11) as of 2021, where he often shares family moments. His Twitter account @Bease11 has a fan-following of 427.7K followers.

Net Worth and Career Of Krystin Beasley

Krystin Beasley's professional life is yet to be revealed so her income source and individual net worth are missing. But being the wife of a millionaire NFL star, she does enjoy a luxurious lifestyle. As per Celebrity Net Worth, her husband Cole Beasley has a net worth of $14 million as of 2021.

Even though Cole didn't qualify for the 2012 NFL draft, he was signed by Dallas Cowboys after days at Southern Methodist University. He signed a 3-year deal worth $1.44 million with the Cowboys on April 29, 2012. It followed another contract of 4 years worth $13.6 million in March 2015. Since 2019, he plays for Buffalo Bills, after signing a 4-year deal that saw him a whopping $29 million.