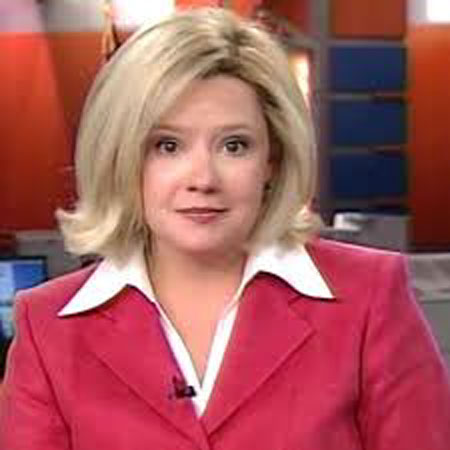 Abernathy also served as the Blogger and Social Media Manager at Modern Elegant and has worked as a communications coordinator in Cobb County.

Kristina Abernathy was born on May 23, 1970, in  Albany, Georgia, USA. She is American and belongs to the White ethnicity. Her birth sign is Gemini.

Abernathy attended the University of North Carolina at Asheville. She completed her graduation in Atmospheric Science. Later, she joined the Kennesaw State University from where she grabbed her degree in Business and Marketing.

Abernathy started her professional career in 2000. She was hired by The Weather Channel for the post of Meteorologist. She served on the channel for nine years.

In February 2009, Abernathy joined the Modern Elegant as a Blogger and social media manager. She left the job in 2016 due to some personal issues.

Kristina Abernathy is unmarried and has no children. She is private about her personal life and prefers to interact less with media. Besides, she has never linked up with any of her co-host or other men.

Abernathy isn't active on social sites. She is active in social works and has volunteered  Children's Sunday afternoon program for High Museum of Arts. She also worked in Public Relations office in Atlanta Botanical Garden.

Abernathy also worked in Cobb County Government which is also the source of her income.