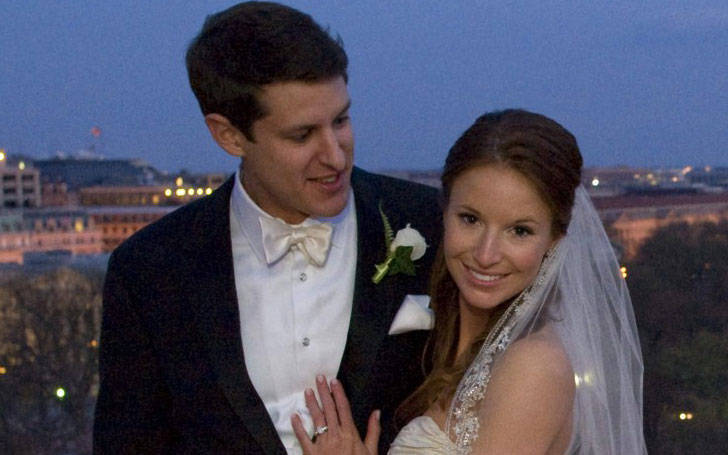 Kristin Fisher is an Emmy Award-winning correspondent at Fox News Channel based in Washington, D.C. She won an Emmy Award for her bi-weekly segments on heroes in the greater Washington community. She is best known for working as a freelance correspondent for ABC News/ NewsOne. Kristin has spent four years reporting for WUSA-TV (CBS) in Washington.

She is married to Walker Forehand. The couple tied the knot in Washington, D.C in 2011. How is their conjugal life going on? We have all the details here.

Kristin Fisher's Married Life With Walker Forehand-How It All Started?

Kristin Fisher first met Walker Forehand in the summer of 2003 while they both arrived in Athens for a six-week study abroad program. They spent several days together and became friends traveling to various Greek Islands.

Spending 3 weeks together, they returned back to their homes, however, remained in contact with each other. 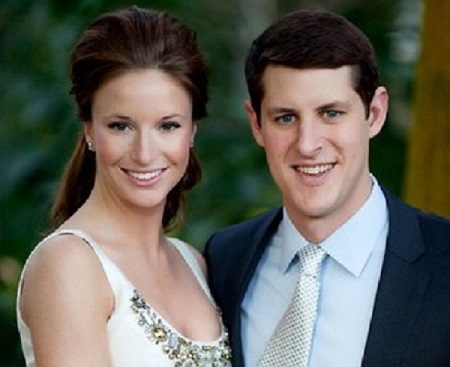 Fisher later joined Washington Network in 2009 which Harrison came to know through his facebook profile. He was even shocked to know that she was trying to locate in the same place where he used to live.

The two then met at the bar in March and soon after started dating each other. Harrison proposed her for marriage just a day before her 27th birthday in July 2010 in the Hawaii room in U.S. Botanical Garden.

Kristin's husband Walker Harrison Forehand serves as Senior Principal at Promontory Financial Group, LLC. Besides that, Kristin is famous as a daughter of Anna Lee Fisher.

The couple is in the blissful relationship and no rumors about their divorce or extra affairs have been heard.

Prior to joining Fox, Kristin served as a freelance correspondent for ABC News/News One and spent four years reporting for WUSA-TV (CBS) in Washington.

Kristin has also created Field Mouse Films, that specialized in making documentary films for both news outlets and corporate clients including, Uber and Starwood.

In 2009, Fisher moved to Washington after working at KATV (ABC) in Little Rock, Arkansas and KJCT (ABC) in Grand Junction, Colorado. She also worked as a campaign correspondent.

The Boston University graduate, Kristin has covered major breaking news stories including, Hurricane Irene and Sandy, the shooting at the Washington Navy Yard.

The Obama administration is close to announcing measures to punish Russia for election interference (via @KristinFisher) pic.twitter.com/kLIiH3Vhnr

Fisher was a legislative correspondent for the Arkansas General Assembly. She has covered seven space shuttle launches and got the passion for space from her parents.

Fisher won an Emmy Award for her bi-weekly segments on heroes in the greater Washington community. She also founded a documentary film documentary film company, Field Mouse Films in 2010, which makes films for both news outlets and corporate clients.

Fisher apologized on the air for an earlier on-air mistake she had made the night before while reporting live from a Trump mid-term election rally in Cape Girardeau, Missouri on November 6, 2018. 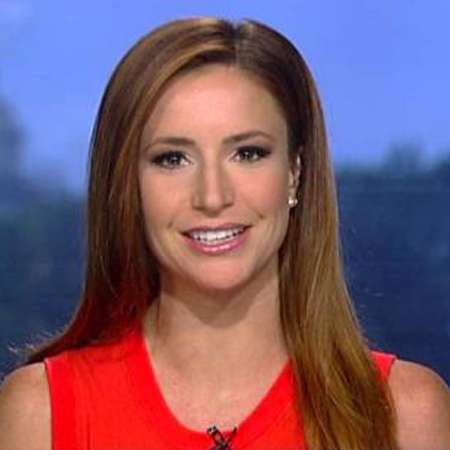