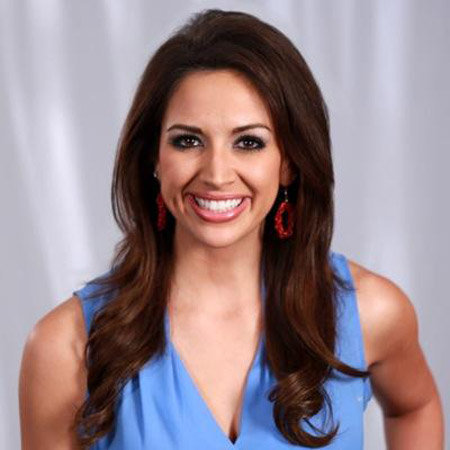 Kristi Capel is famous for her appearance on Fox8 News and for her Miss Missouri USA 2005 title.

Kristi Capel was born on July 7th, 1983 as Kristi Marie Capel. Capel's birthplace is Kentucky, United States of American. She spent most of her childhood in Florence, Kentucky along with her parents.

In 2001, she completed her graduation from Heritage Academy in Kentucky. Later in 2005, Capel earned a Bachelor of Science degree in Broadcasting and Public Relations from Evangel University. She has a brother.

Kristi Capel started her television career as co-anchor and a television reporter on ABC affiliate KSPR Springfield 33 News. In 2006, Capel also worked as a radio personality in 1340 AM KADI ad 99 Hit FM. After few years in April 2008, she moved to Wilkes-Barre, Pennsylvania where she worked as a weather forecaster for the television station WBRE-TV.

Kristi Capel has been married for a long time with Hal and she has a lovely daughter named Kyndal and a son named Duke Edward. Besides her married life, she has never been linked or rumored to be dating or having an affair.

Net Worth And Body Measurements

Kristi Capel has a net worth of around a few million dollars and her salary is also supposed to be high. Capel stands 5 feet and 10 inches tall and has maintained a perfect body shape. Capel has fantastic fashion sense and has a dashing personality.