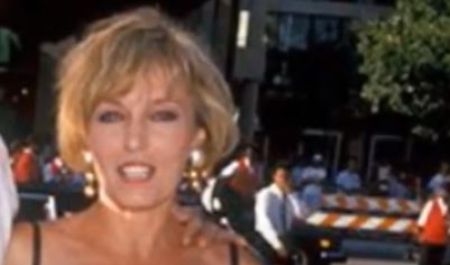 Who could forget the beautiful Krista Neumann, who is famous as the first wife of actor Scott Bakula? She is an American theatre and film actor recognized for her roles as Cindy in Silver Spoons (1982) and Dottie in Who's the Boss? (1984). Besides that, she is also known as a writer and producer.

Where And When Was Krista Neumann Born?

By nationality, Neumann is an American while she belongs to the Czech ethnicity. Born to Jewish parents, she was raised in a Christian family.

The 42-year-old is currently a single mother. She exchanged wedding vows with Scott Bakula in 1981 and divorced in 1995. 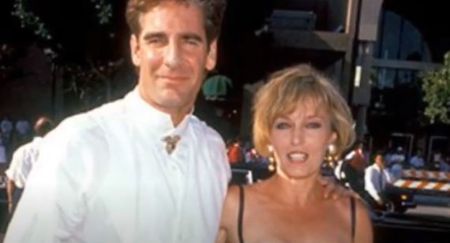 After separation from Neumann, Scott married Chelsea Field in 2009. He along with his current spouse have two kids, Owen Bakula and Wil Bakula.

Krista is in the spotlight due to her relationship with Scott Bakula. She has appeared in several plays, films, and television series.

Some of her theatre credits include Mayor, Baker's Wife, Gay Divorce, Canterbury Tales, and Annie. Likewise, she is also recognized for her roles in sitcoms such as Siver Spoons (1982) and Who's the Boss?

Besides being an actress, Newmann is also a producer. From 1999 to 2006, she worked as a producer of the American romantic comedy series, That '70s Shows.

Moreover, she also produced other television shows including For the People (6 episodes), Steps, The Mayor (8 episodes), The Real O'Neal (16 episodes), The Muppets, Delores & Jermaine, Galavant, The Neighbors, Unhitched, and How I Met Your Mother. On the other hand, Krista has worked as a writer in some series like 'For The people' and The Reak O'Neals.

What Is Krista Neumann Net Worth?

It is not known what she is currently doing for her living. Though she has kept all her details under the radar; however it is sure that she might be doing some big or small jobs for her daily expense.

On the other hand, her former spouse Bakula has an estimated net worth of $16 million. Likewise, his salary is $120,000 per episode as of the Celebrity Net Worth.