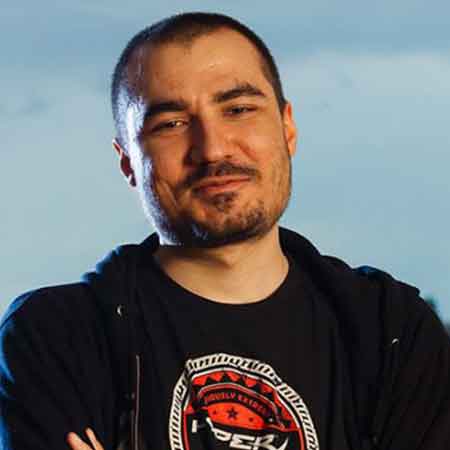 Octavian Morosan is better known by his online pseudonym Kripparrian is a Twitch live streamer and Youtuber who has 4.7 million views and 40K+ followers on Twitch as of August 2018. In 2009 he created his YouTube channel, Kripparrian and uploaded his first World of Warcraft. As of 2019, the social media star has over 964,233 subscribers on his YouTube Channel. He is one of the best Arena players in Hearthstone and achieved the world's first hardcore Diablo kill on Inferno difficulty mode in Diablo 3. In August 2015 he achieved Legend rank in Hearthstone's constructed mode.

Kripparrian was born Octavian Morosan on 30 June 1987 in Canada. His birth sign is Cancer which defines his personality to be emotional and sensitive. Nothing more is known about his early life as he has not revealed much.

Kripparrian had a keen interest in gaming from his early days. He was known as World of Warcraft player before beginning his streaming career. He was recognized for being the first person to complete the Ironman Challenge in a leading US raiding guild, Exodus.

He began his Youtube career on June 6, 2009, uploading his first World of Warcraft (WoW) video in October of that year. At the launch of the highly anticipated game Diablo III, Kripparrian became famous for his in-depth explanatory videos on D3 mechanics on his YouTube channel.

He along with his team NoLife teammate Krippi gained huge fame for getting the world first Hardcore Diablo kill on Inferno difficulty live on Twitch.  After that, he started playing the Action RPG Path of Exile. In the game, he became the champion of season 1 and his presence in the Path of Exile community assists in the growth of the game.

Kripparrian later obtained a Hearthstone beta key. He was one of 8 players invited by Blizzard to participate in 2013 Hearthstone Innkeeper's Invitational at Blizzcon. As of now, he plays for Team SoloMid.

Kripparrian has earned  Blizzard Stream Awards in 2013. Besides he received the following awards:

Kripparrian's Net Worth And Earnings

Kripparrian's net worth as per estimation made by various online sources can be believed to be over $1.2 million, in 2019.

According to the different sites his net worth is estimated in millions. His earns mostly from his streams. However, as per the sources, he earns $2.2K - $35.5K per month and $26.6K - $425.8K per annum from his Youtube Channel.

Also Read, Jaclyn Hill Is One Of The Highest Paid YouTubers: How Much Is Her Net Worth? Details Of Her Houses And Cars

Regarding his personal life, Kripparrian is a married man and his wife is Rania. She is also Kripparrian's manager and the editor of his YouTube videos. The couple lives a private life and nothing much is known about their relationship.

He resided in Athens, Greece for a year and a half with his wife. As of 2019, they reside in Toronto, Canada with their two pet dogs and a cat. 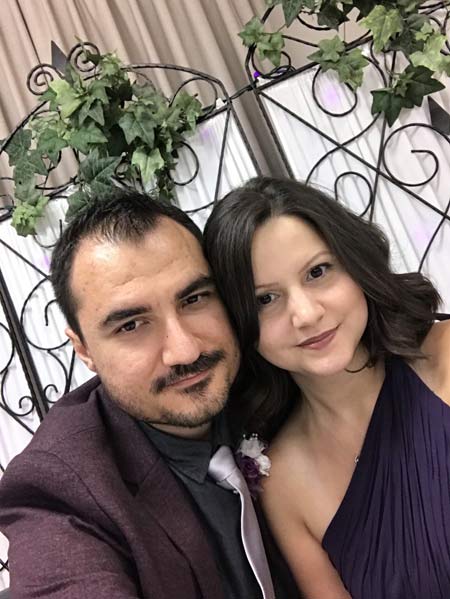 Kripparrian is noted for his love of orange juice and has mentioned jokingly on his Twitch page that he’d probably spend donated money on it. In addition, he is a self-proclaimed vegan.

Kripparrian's Height, Age, And Other Facts

Video of Kripparrian, talking about his game.