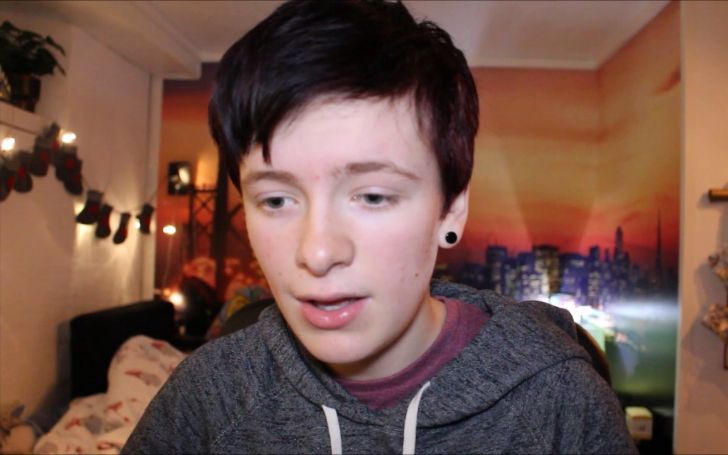 Kovu Kingsrod is a Norwegian who is a YouTuber and has more than 253k subscribers on his self-titled channel. Most of his content is based on LGBT+ related things as he is also one of the female-to-male transgender. Also, his content is related to mental health and other things that interest him in general.

Kovu Kingsrod was born under the birth sign Virgo on September 6, 2001, in Norway. He grew up along with his older brother named Kristoffer H. Kingsrød who is a personal trainer, manager, counselor, lawyer, and coach. 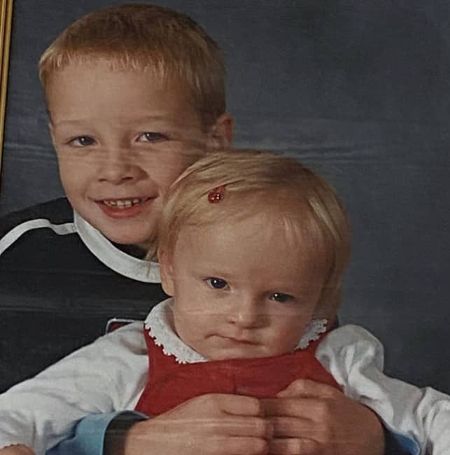 CAPTION: Kovu Kingsrod along with his brother SOURCE: Instagram

While talking about his education, he completed his high school level in July 2020.

The 19 years old Kingsrod is very open up when it comes to talking about his sexuality. He is a female-to-male transgender. Well, it's very clear that he was born as a girl but later on, realized himself as male.

Recently he went through surgery for the removal of his breasts. Also, he shared a video talking about the journey related to his surgery on his YouTube channel named "Top surgery announcement + Q&A – Breast in peace!".

Again he shared the video titled "The day of my top surgery | FTM Storytime!" where he talks about his experience on the day of his surgery.

The teens once mentioned Atlas as his partner on one of the TikTok videos and also he said that Atlas prefers they/them pronoun. However, we are not sure about his actual relationship status.

Career Highlights: How Much Is His Worth As Of 2021 From YouTube?

The young YouTuber has earned a huge amount of net worth from his career as of 2021, his net worth is calculated to be around $300 thousand.

He started his career as a YouTuber back in 2015. His first post on his self-titled YouTube channel was in May 2015 and the name of the video was  Hello people! :). He had launched his YouTube Channel to share his comedic skits apart from Instagram. One of the popular videos is titled All Time Low concert published in 2015 which featured artists like Alex Gaskarth and Jack Barakat.

His other motive to open the channel was to talk freely about the confusion and acceptance of sexuality and mental health. He mostly talks about his own experience and tries to help others accept their reality. It is quite beautiful to witness a man who is still in his teenage age talking freely about his identity and helping others to find one.