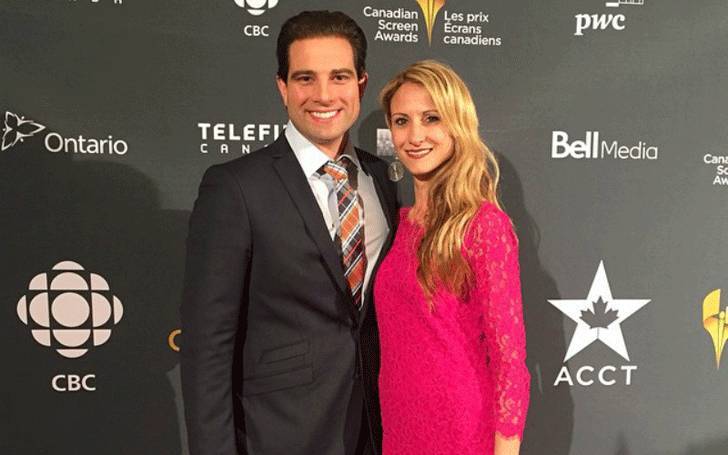 Scott McGillivray is a Canadian businessman, real estate investor, television host, author, and educator, who is best known as the award-winning host and executive producer of hit series Income Property. He was born and raised in Toronto, Ontario.

Scott McGillivray dated his girlfriend, Sabrina McGillivray before the couple made up their mind to turn their love relation into marital relationship in 2009. They have very good bonding of relationship between them and are unlikely to break the relation and go through divorce process.

Scot has two children with Sabrina. He has children named Myah McGillivray and Layla McGillivray who complete his family with perfect number of members.

Scott McGillivray, Sabrina and their children

Scott’s wife, Sabrina is a financial expert, contractor, writer as well as a public speaker and educator.  She is believed to be a fine person who has a keen interest in interior designing and seems to do household works herself.

Where you'll find me over the next week ?? #HomeForTheHolidays pic.twitter.com/7DKW6pi2J2

As her husband is a real estate investor, she has also come into the real estate business to support her busy husband. She is known to be supportive wife as she maintains everything in the house and also in her husband’s work.

Scott attended the University of Guelph where he was honored with degree in commerce in 2001. He had deep interest in business from his early age. By the age of 23, he had already owned five rental properties. He also worked in Debbie Travis’ TV series and later signed a deal with HGTV to host a new program concept.

Scott is also a frequent guest contributor on daytime talk shows such as Rachael Ray, VH1, The Today Show, Fox & Friends, Cityline and The Marilyn Denis Show sharing his ideas about real estate business. In the year 2016, he also partnered with Cambria to create a free online educational course, Dream. Plan. Do. which helps homeowners add beauty, quality, and value to their kitchens. 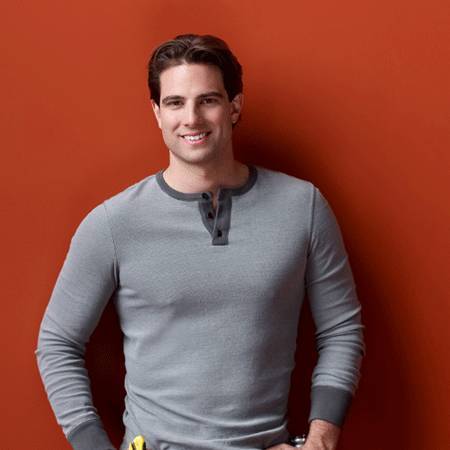