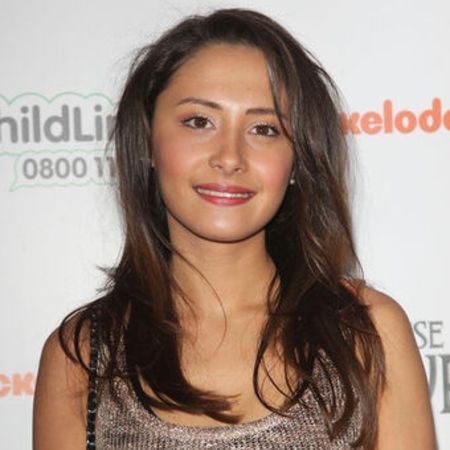 Klariza Clayton is an English film and television actress most known for her television roles in EastEnders, Skins, The Bill, Dani's House, House of Anubis, Misfits, and Lovesick; and movies like Harry Brown, Blood Money, and Suicide Club.

How Old is Klariza Clayton? What is her Height? Where was she Born?

Klariza Clayton was born on March 9, 1989, in Hong Kong. China, the youngest and the only girl of four. She is half-Filipino and half-British and stands at 5 feet 3 inches (1.6 meters).

She grew up in Croydon, South London, England, and attended Riddlesdown High School in the Riddlesdown area of the Borough of Croydon, London.

Klariza Clayton made her on-screen debut in 2007 as Delila in the episode "Love Bites" of the CBBC children's horror TV show Young Dracula.

After having another minor role as Stevie Montague in the episode "The Softest Music" of the BBC One medical drama Holby City, Clayton landed her first starring role as Sam in the CBBC children's comedy-drama series Dani's House.  The series ran for 5 seasons from September 26, 2008, to July 19, 2012. She reprised her role as Sam in the 2013 episode, "Ghost Tour", of the Dani's House spin-off, Dani's Castle.

Clayton guest-starred as Jelly Babe in a 2009 episode of the BBC One comedy series Parents of the Band and as Lian in the BBC One soap opera EastEnders.

Her next prominent role came as Karen McClair in the E4 teen comedy-drama Skins. The character had recurring appearances throughout the show's third and fourth seasons, from 2009 to 2010.

In 2010, she starred as Alyssa in the British comedy series Shelfstackers. 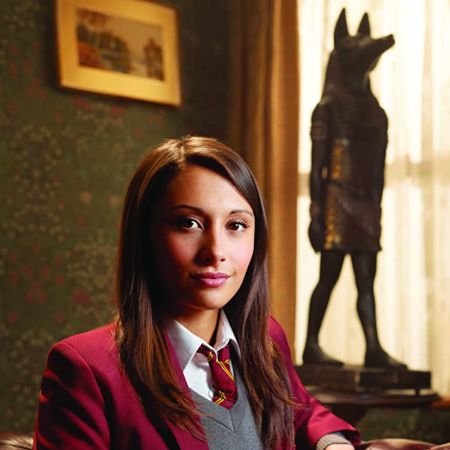 Clayton is perhaps most well-known for her portrayal of Joy Mercer in the Nickelodeon mystery TV series House of Anubis. The series ran for three seasons, from January 1, 2011, to June 17, 2013. She was a side character in the first season and was promoted to the main cast in the second and the third seasons for a total of 141 episodes.

Most recently, Clayton played Holly in the British sitcom Lovesick on Channel 4/Netflix. Her character was introduced in the sitcom's second season as a recurring character and was promoted to the main cast in the third and final season.

Other than that, she has also guest-starred in TV shows like SunTrap, London Kills, Bulletproof, and Maxxx.

Besides her television appearances, Clayton has also appeared in feature films including the 2009 vigilante action-thriller film Harry Brown, the 2016 mystery-horror film Blood Money, and the horror film Fox Trap, and starred as Liz in the 2017 British thriller Suicide Club.