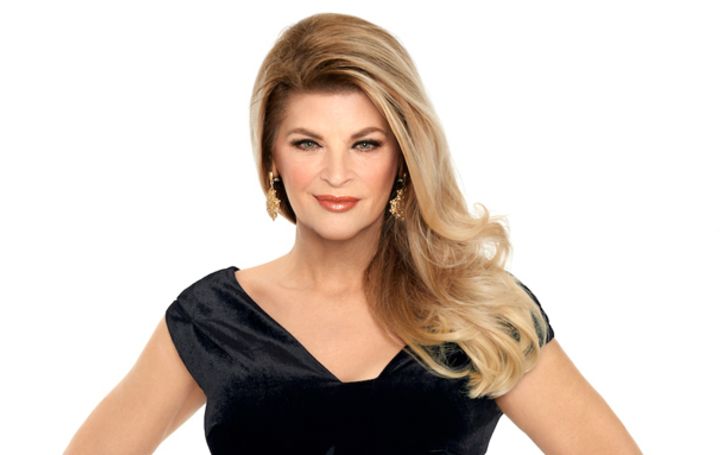 Kirstie Alley is an American actress, producer, comedian, and spokesmodel who is very famous for her appearance in the science fiction movie named Star Trek II: The Wrath of Khan. Also, she is known for her work in  Drop Dead Gorgeous,  Look Who's Talking, For Richer or Poorer, among others.

Kirstie Alley was born to Robert Deal Alley (owner of a lumber company) and  Lillian on January 12, 1951, in Kansas in the United States of America. She was raised alongside two siblings, a brother Craig and a sister Colette. In 1981, her mother died in a car accident.

Talking about her education, she completed her schooling in 1969 from Wichita Southeast High School. After that, she joined Kansas State University.

The 69 years old, Kirstie Alley has married twice but none of her marriage lasts forever as she has already divorced. As of now, she is leading a single life.

Firstly, she was married to Bob Alley (her high school sweetheart). They shared the wedding vows in 1970 after some years of love life however after seven years of marriage, they divorced. Together, they didn't share any kids. 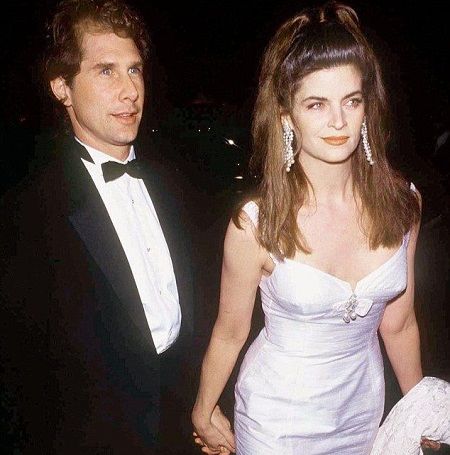 For the second time, she got married to a television and film actor, Parker Stevenson in 1983. Unforntaunlaty her second relationship also didn't work well and took divorce in 1997. Together they shared two kids: William and Lillie Price.

How Much Is Her Net Worth Of Multi-Millionaire Kirstie Alley?

As of September 2020, Kirstie Alley's net worth is claimed to be around $40 million as per the celebrity net worth. A major portion of her income is from her longtime career in the entertainment industry as a very successful person.

House and Other Properties