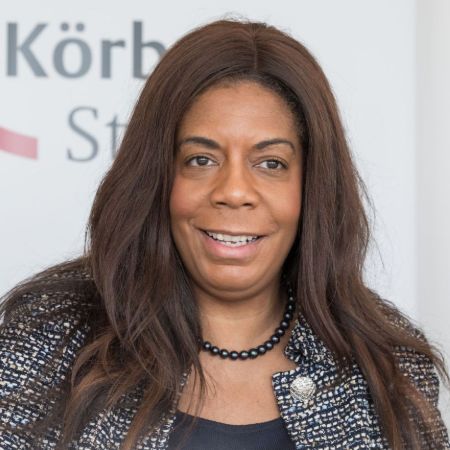 Kiron Skinner is an American politician, author, and political commentator. She served as the Director of Policy Planning at the United States Department of State from August 2018 to 2019. Since 2019, she has been a FOX News contributor, commenting on national and international issues.

When was Kiron Skinner Born? Where was She Educated?

Kiron Skinner was born Kiron Kanina Skinner in 1961 in Chicago, Illinois. She grew up in San Francisco, California, and attended the local high school. Upon graduating, Skinner attended Sacramento City College, where she got her associate degree in communications in 1979. She was the recipient of the Harry S. Truman Scholarship, which served as the impetus for her attending Spelman College in Atlanta, Georgia, where she got her bachelor's degree in political science.

Kiron was accepted into Harvard University, where she earned her Masters in Arts and Ph.D. degrees in political science and international relations. Furthermore, she also holds an honorary doctor of laws degree from Molloy College in Long Island, New York. 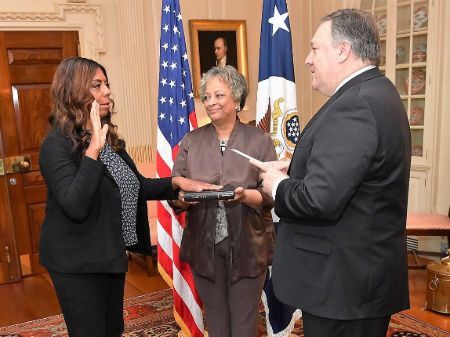 Kiron Skinner being sworn in as the Director of Policy Planning at the U.S. State Department in August 2018 SOURCE: Twitter

A foreign and defense policy expert, she has served as Director of the Office of Policy Planning and Senior Advisor to the Secretary of State at the United States Department of State during the Trump Administration from August 30, 2018, to August 2019.

Skinner joined FOX News as a contributor in October 2019. Since then, she provides commentary on various national and international issues.

Besides that, Skinner is the Taube Professor of International Relations and Politics at Carnegie Mellon University in Pittsburgh, Pennsylvania, and the founding director of the Institute for Politics and Strategy. Additionally, she is also a W. Glenn Campbell Research Fellow at Stanford University’s Hoover Institution and a visiting fellow at the Heritage Foundation in Washington, DC.

Skinner is also a prolific writer and a noted author. She has written numerous books on her personal hero, former President Ronald Reagan. Her books Reagan, In His Own Hand: The Writings of Ronald Reagan that Reveal His Revolutionary Vision for America (2001) and Reagan: A Life In Letters (2004) have both topped The New York Times bestsellers list -- the former winning Hoover Institution's Uncommon Book Award. Besides that, Skinner has also released Strategy of Campaigning: Lessons from Ronald Reagan and Boris Yeltsin (2007) and Turning Points in Ending the Cold War (2008). 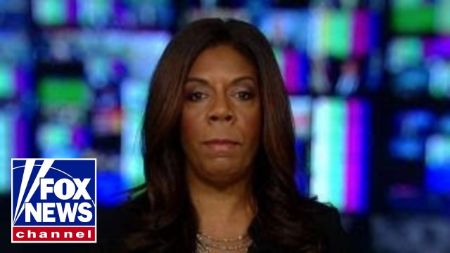 Besides her books, Skinner has written many opinion pieces that have been featured on such outlets as CNN.com, Forbes.com, the New York Times, the Wall Street Journal, The Washington Post, Foreign Policy.com, and National Review Online.