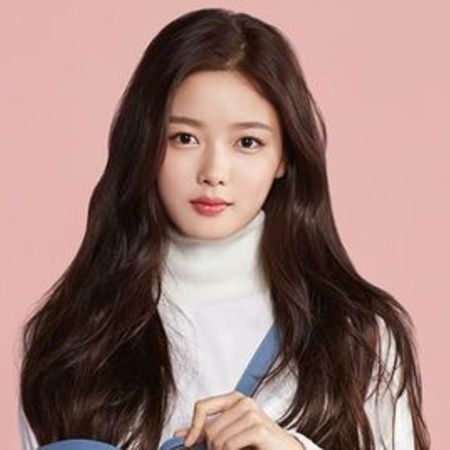 Kim Yoo-jung is a South Korean film and television actress. Initially a child actress in the early 2000's, she has since become a teen idol with numerous industry awards for her roles in television shows like Moon Embracing the Sun, May Queen, and Angry Mom; and movies like Sympathy for Lady Vengeance, Rainbow Eyes, and Love in the Moonlight.

How Old is Kim Yoo-jung? What is her Height?

Kim Yoo-jung was born on September 22, 1999, in Seoul, South Korea. She is the youngest of three siblings and among her older siblings is her sister Yeon-jung, who is also an actress.

Yoo-jung is a graduate of Goyang High School of Arts, cla s s of 2018. She opted to defer the national College Scholastic Ability Test to get into a college in favor of pursuing her acting career.

Kim Yoo-jung made her on-screen debut as a child actress in 2003. The-then four-year-old Yoo-jung became one of the most sought-after child actresses in South Korea and was seen on high-profile South Korean movies like Sympathy for Lady Vengeance, All for Love, Forbidden Floor, Lump Sugar, Hwang Jin Yi, Rainbow Eyes, The Chaser, and Unforgettable. 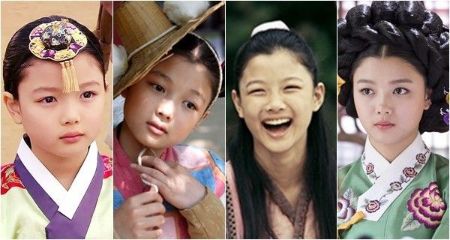 The evolution of Kim Yoo-jung from child actress to a teen idol SOURCE: Pinterest

She made her television debut in 2008 in the South Korean period action-adventure series Iljimae. Her performance landed her the "Best Young Actress" award at the SBS Drama Awards.

After a slew of television appearances on shows like Tempted Again, Dong Yi, and Flames of Desire, Yoo-jung gained national recognition as the 13-year-old version of one of the lead characters, Heo Yeon-woo, in the South Korean period fantasy drama series Moon Embracing the Sun.

In 2014, she starred as Navi in the web series Love Cells, and the following year starred in the teen drama series Angry Mom.

Yoo-jung transitioned to more mature roles beginning with the 2016 youth historical romantic-drama series Love in the Moonlight. Following that, she starred in the 2017 fantasy-comedy movie Because I Love You and had a cameo in the 2018 action-thriller Golden Slumber. 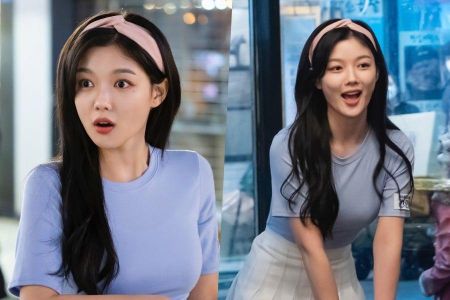 Most recently, she starred as Jung Saet-byul in the romantic-action comedy series Backstreet Rookie.

According to celebritynetworth.com, Kim Yoo-jung has a net worth of $6 million in 2020. The 21-year-old began as a child actress and has since landed more mature roles. Her wealth, thus, comes from her television and movie contracts, brand sponsorships, media and public appearances, and social media presence.

Yoo-jung is also an amba s sador for numerous non-profit and charitable organizations, including being the Korean Youth Amba s sador and the Seoul Tourism Amba s sador.