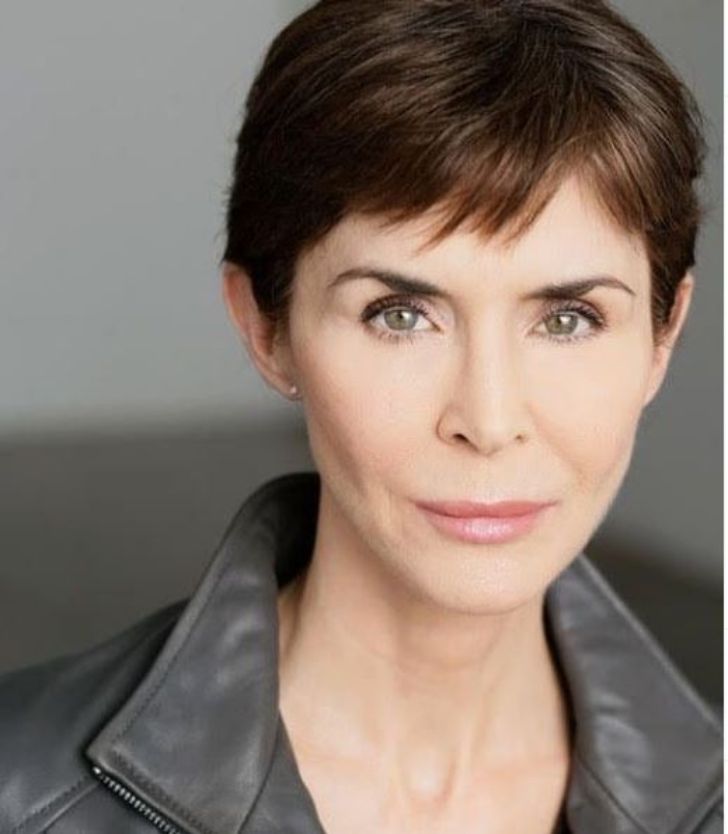 Kim Weeks, a former employee of Dove Audio and a retired actress grabbed huge attention as the third wife of later American actor Charles Bronson. They were married for nearly 5 years until the death of Bronson in 2003 after respiratory failure following a struggle with lung cancer. She didn't share any children with Bronson but is stepmother to 4 children from her late spouse's previous marriages.

For nearly 5 years, Weeks was in a marital relationship with late American veteran actor Charles Bronson, until his demise. Since then, she has not been in any relationships publicly and is alleged to be single.

They exchanged vows on December 22, 1998, in an intimate wedding ceremony and lived together in their Malibu, California house.

As for a fact, she is the third wife of the Target Zero actor. Even though, Kim does not have any biological child with Charles, she did became stepmother to four children from Bronson's previous marriage (two from first wife and two from second wife). 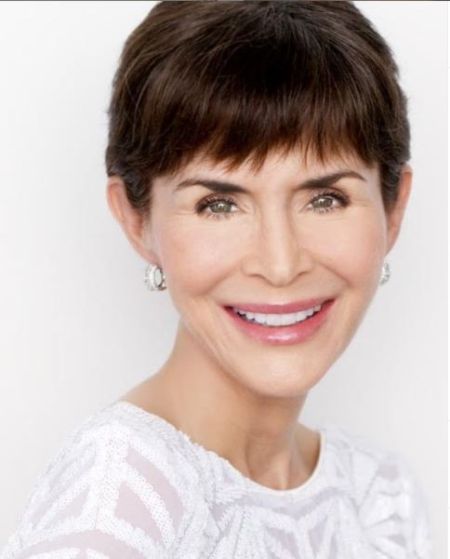 Prior to Kim, her husband, who was regarded as the toughest Hollywood figure, was previously married to English actress Jill Ireland. They tied the knot on October 5, 1968, but the fate parted them after Ireland died on May 18, 1990, due to an accidental drug overdose.

While together, the former duo welcomed a daughter Zuleika and adopted another daughter Katrina, an American screen writer and actress.

Cause of Kim’s Husband’s Death

Charles went through replacement surgery back in August 1998 and resigned from his acting career because of his health condition. Sadly, on 30th August 2003, he died at Cedars- Sinai Medical Center in Los Angeles, at the age of 81.

As per the documents, he passed away of pneumonia, Alzheimer’s disease, respiratory failure, and metastatic lung cancer.

Speaking of Kim Weeks' career, she formerly worked as an employee of Dove Audio. Later, she turned to acting in the late 80s and worked professoinally as an actress until 1999.  She worked on projects like Family of Cops, Breach of Faith: A Family of Cops II, and Family of Cops III: Under Suspicion.

As per online sources, Weeks has an estimated net worth of $10 million as of 2021. Although, she did grab a considerable among of salary from TV career, but most of her fortune came through the inheritance of her late husband's empire after his death.

According to Celebrity Net Worth, Charles Bronson had a worth of $45 million at the time of death (in 2003), which turns out to be $65 million in inflation. Reportedly, Kim Weeks got $1.6 million along with a Malibu mansion worth $8 million.

On the other, the actor's children inherited other asstes including $5 million worth Vermont Beach House and $5 million Bel Air estate.

What Is Kim Weeks' Age and Height?

Kim was born in 1960 in Patrick Air Force Base, Florida, the United States. Her full name is name is Kim Michele Weeks. She is an American by nationality and comes from a white ethnic background.

As of 2021, Weeks is 60 years old, and stands around the same height as her now demised husband Charles, who was 5 feet 9 inches tall.